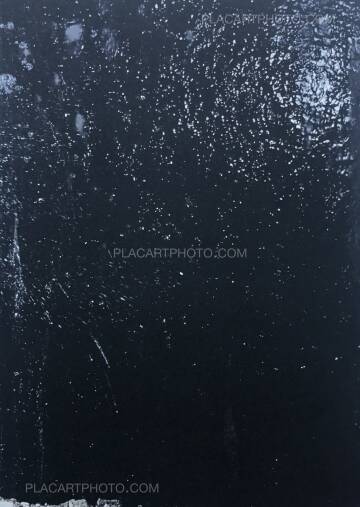 Comments: Softcover, 290 x 210 mm. First edition, 2014. Special edition with a signed, numbered and limited print (only the first 200 copies come with a print). Like new. Out of print.

1400
Will They Sing Like Raindrops or Leave Me Thirsty focuses on honour-based violence in India; in particular, the attacks on women and men who fall in love, or have a relationship against their family’s will. Honour-based violence used to be limited to rural areas, but it is expanding into large cities due to the rise in extreme religious and political groups. One organisation fighting this violence is the Love Commandos, a voluntary group that originally formed to protect couples who celebrate Valentine’s Day from attack by extremists.

Will They Sing Like Raindrops or Leave Me Thirsty was commissioned by Europalia International Arts Festival for the Indomania exhibition at Bozar - Centre of Fine Arts, Brussels, 2013.   Winner of 1st prize of the Photographic Museum of Humanity Grant 2014.

"In Max Pinckers’ brilliantly rendered photographs, all the world’s a stage and Pinckers is the stage director. But like the best theater, what matters in Pinckers’ pictures isn’t the technique behind the theatrics, but the comic drama of humanity." - Alec Soth 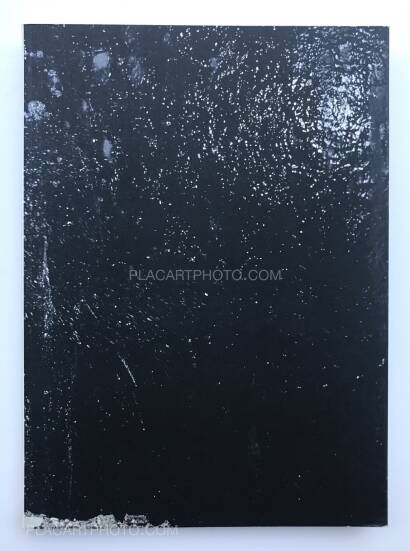 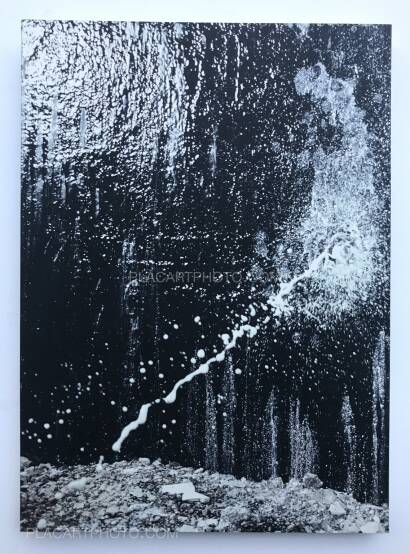 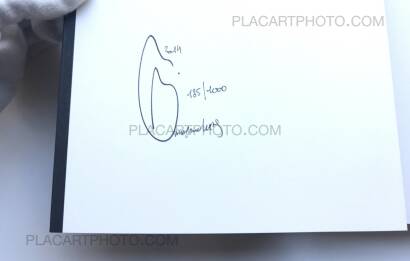 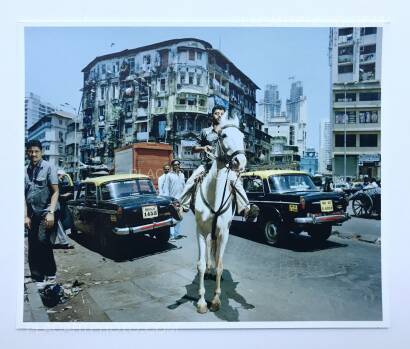 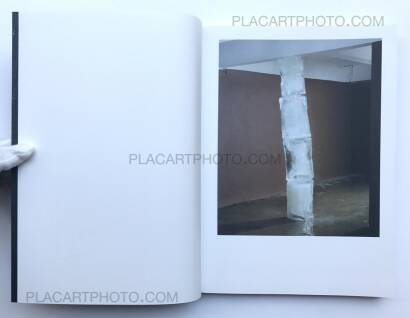 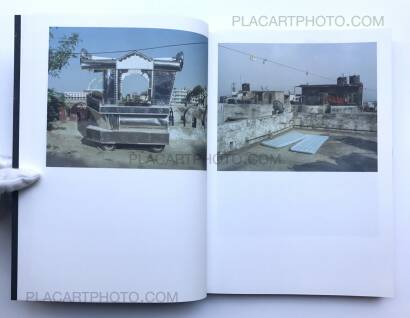 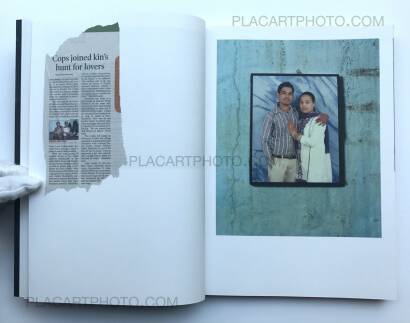 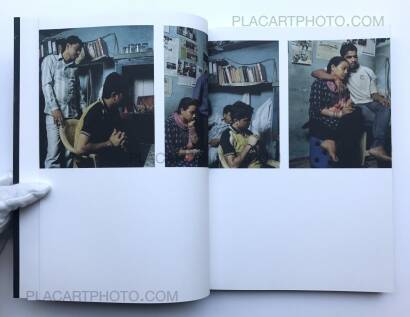 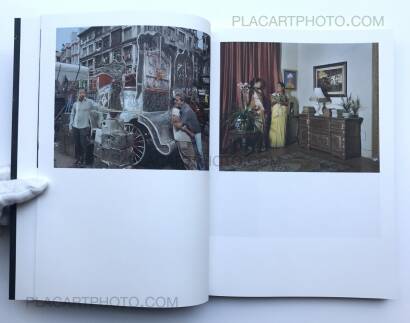 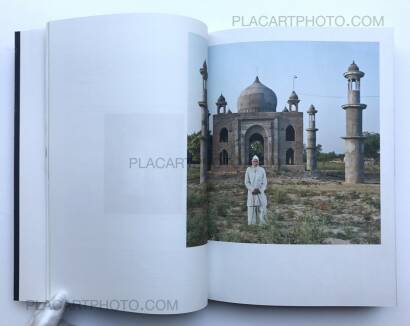 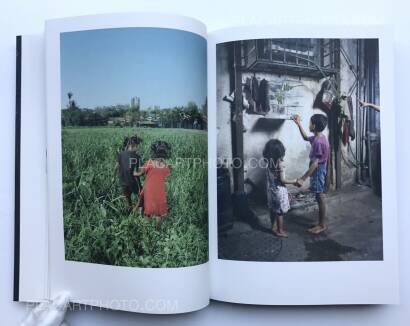 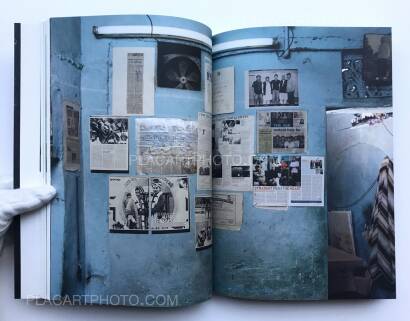 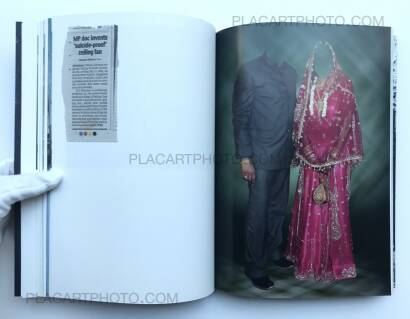 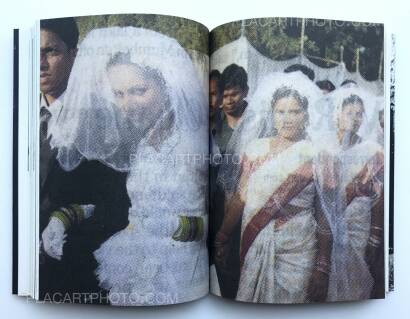 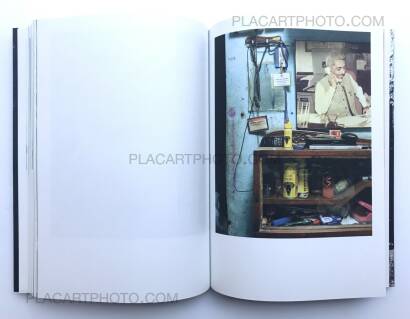 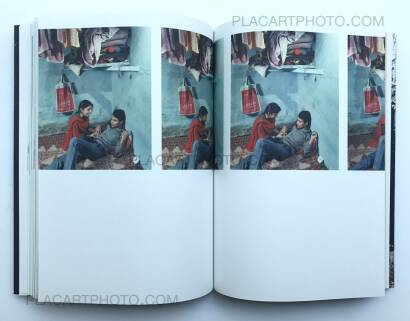 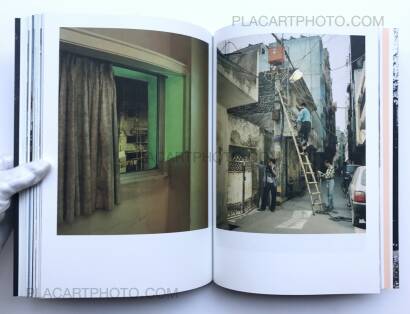 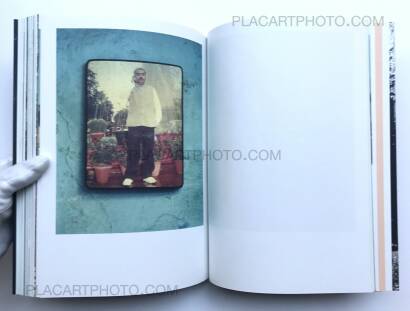