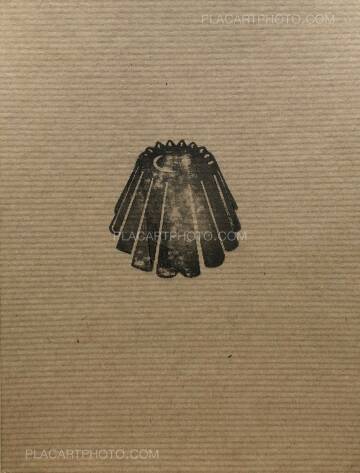 Comments: Softcover, 15 by 20cm. Hand-bound leporello, black leather cover with a buckle clasp, in a protective card box. Signed and limited to 100 copies!

In 1911, an Arctic expedition set sail to rediscover the island of Jan Mayen, which lay off the eastern coast of Greenland. Not all went according to plan, however, and the result was a series of staged images produced on the shores of Iceland.

Using the original archive and based on a script by the original expedition’s cinematographer, Cristina de Middelstaged her own series of photos on Scotland’s Isle of Skye. The two sets of images were then blended and hand-tinted in a re-telling of this hapless expedition’s story.

Printed on deadstock recycled inkjet paper and bound by hand, with an embossed black leather cover and buckle clasp. Inside the book, a concertina fold contains a further eleven concertina folds. 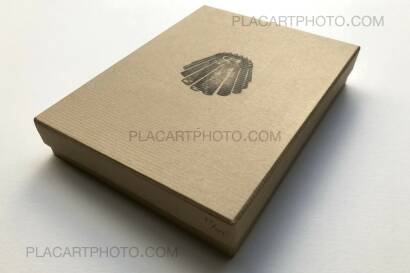 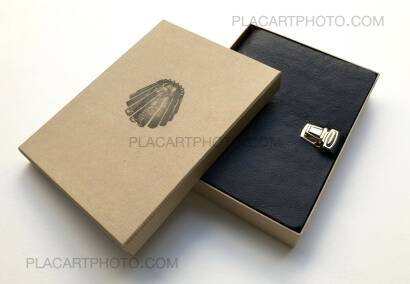 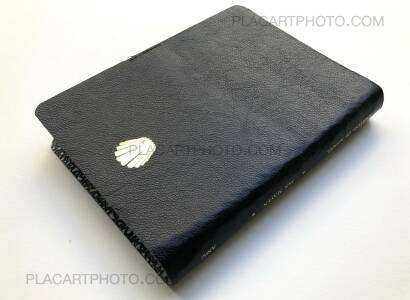 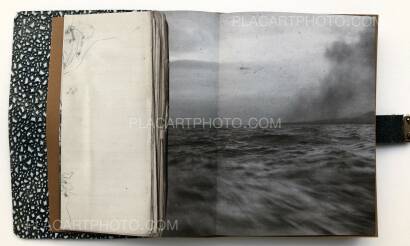 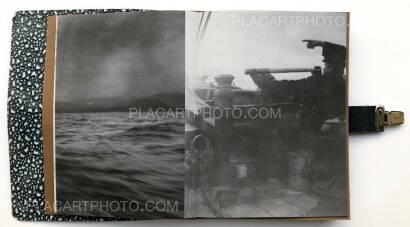 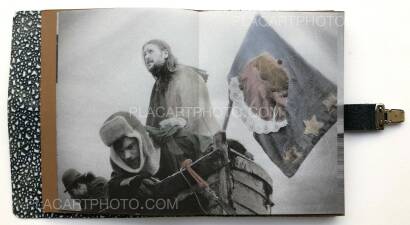 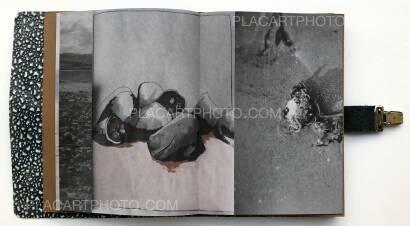 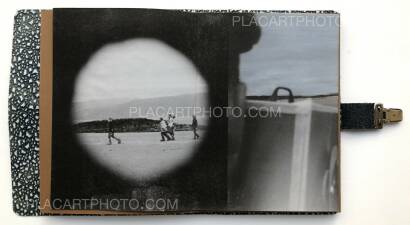 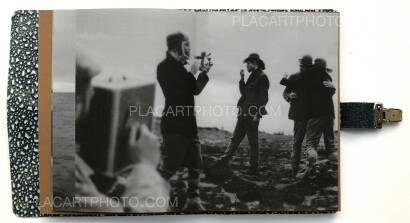 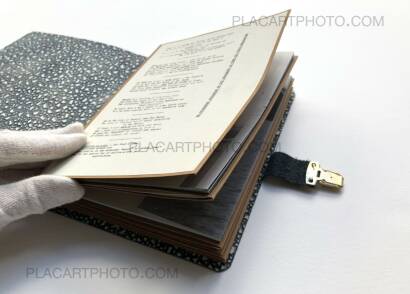