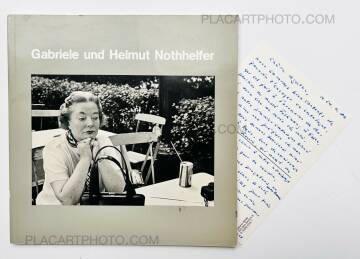 This catalog was made for the exhibition of Gabriele and Helmut Nothhelfer at the Gallery Breiting in Berlin.

In the early 1970s, Gabriele and Helmut Nothhelfer began taking photographs of people in public spaces. After studying photography at Lette School in Berlin followed by two semesters at Folkwang University of the Arts in Essen, they moved back to West Berlin. Mainly on their weekends, they visited large gatherings such as fairs or public festivals and photographed people in their leisure time who were trying to escape the bleakness of everyday life by finding distraction and entertainment. Separately, they roamed through the crowds until somebody caught their attention and they pressed the shutter button. Sometimes they realized afterwards that they had both photographed the same person independently of each other.

The husband-and-wife team still photographs exclusively in black and white using an analog camera to this day. Astonishingly, all of their portraits seem as if cast from one mold, although they were taken at different times and at different places. In choosing their motifs, they adhere to a strict selection process, taking the risk of returning home on some days with empty hands. Even after a hard day at work in their longstanding careers as scientific and technical photographers, they often discuss whether to include a picture in their overall oeuvre. With great sensibility for the moment, they have created a collection of intimate portraits that have a touch of melancholy in them. Their attention is always drawn to the aura of an individual – be it the young woman who has just won a toy panther at a fair and yet gazes into the camera with a disappointed look in her eye, or the young girl at a church fête who is lost in thought and seems hardly aware that she is being photographed. 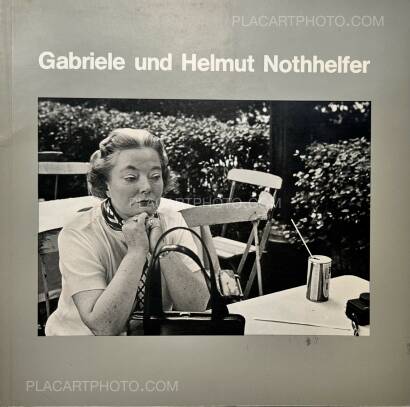 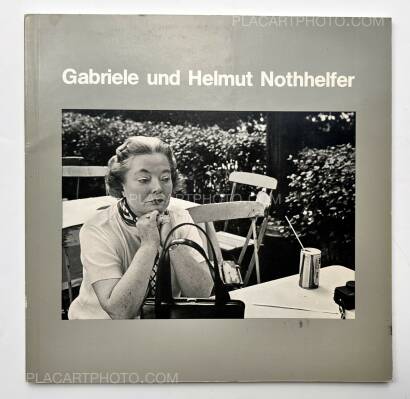 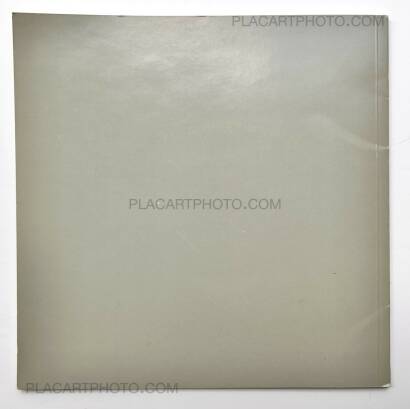 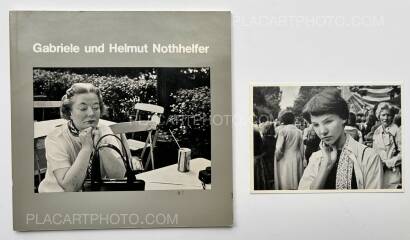 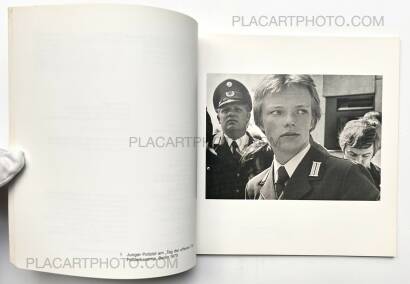 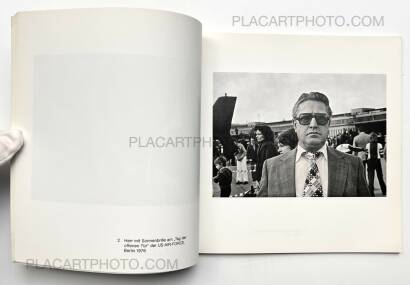 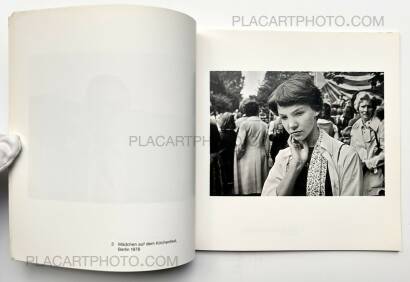 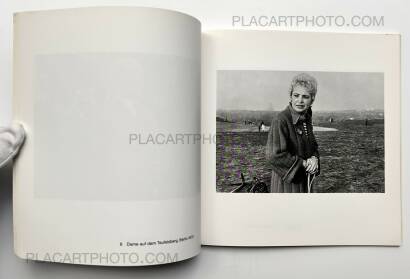 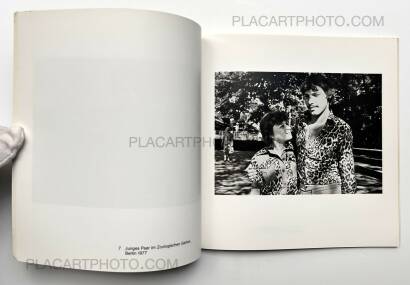 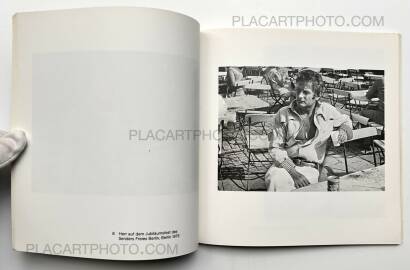