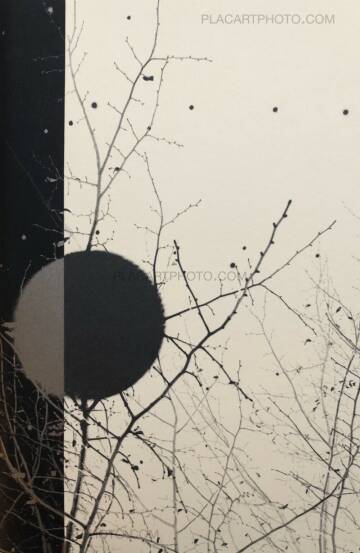 Comments: Soft cover under slipcase, 24,5 x 16 cm, design by Bureau Kayser, limited edition of 540 copies with 40 special editions. Signed and numbered by Paul Cupido! In excellent condition other than a bend in the spine of the slipcase.

The concept of mukayu is beautifully explained in a quote by the famous Chinese philosopher Zhuangzi, who lived 2,300 years ago: "An empty room will be filled with light because of its emptiness." Mukayu also refers to 'non-existence', 'not having a purpose', or 'things as they are'.

Mukayu is part of the larger framework of Mu, a philosophical concept that could be translated as 'does not have', but is equally open to countless interpretations. Mu can be considered a void, but one that is full of potential.

Cupido has taken these concepts to search for his meaning of life while travelling through Japan, admiring and photographing the aspects of 'mono no aware': the transience of everything, the gentle melancholy of things and their passing as well as a longer, deeper gentle sadness about this state being the reality of life.

For Cupido photographing is about spontaneity, of walking outside with his small camera, breathing, playing, trusting, letting go and seeing what happens. His photos are an echo of his feeling that he wishes to communicate to the viewer, not a depiction of what he saw at the moment of pushing the button. Photography fits Cupido's projects because of its non-linearity, emphasising the fundamental circularity of life.

The carefully chosen papers, with their differing textures and transparencies, respond to the natural subject matter, demonstrating the high quality design by Bureau Kayser inviting the reader to make his own assemblies thanks to the double booklets used.
3805 44108
Paul Cupido — MUKAYU (SIGNED) 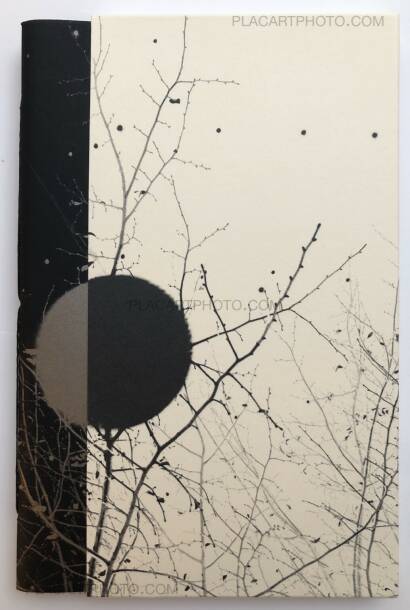 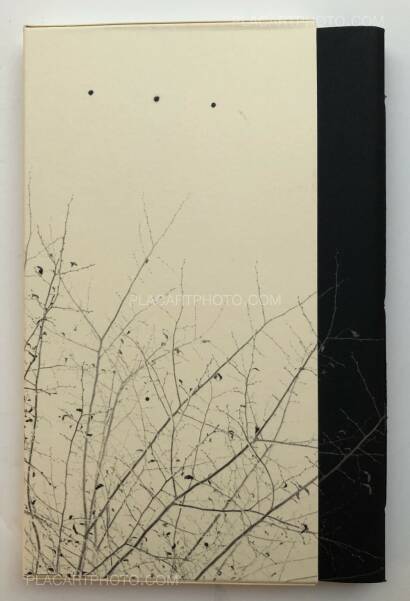 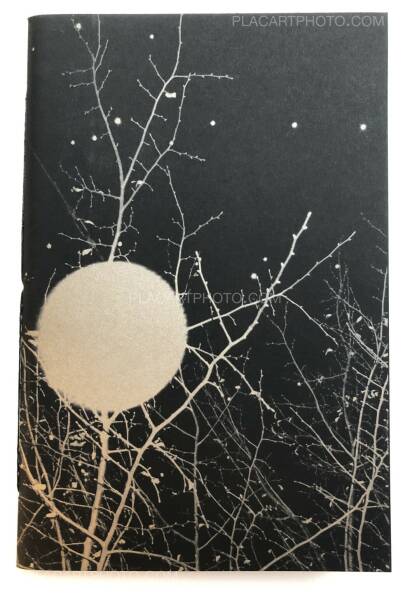 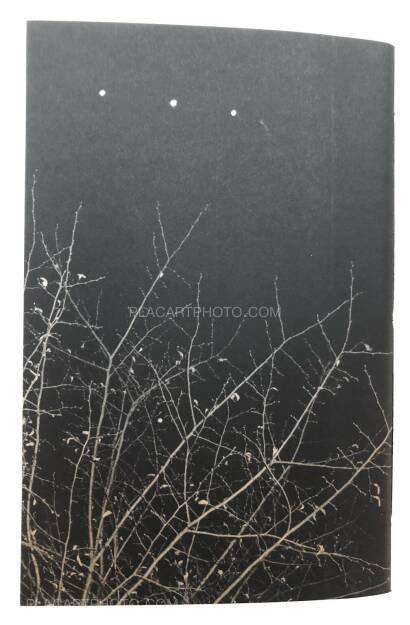 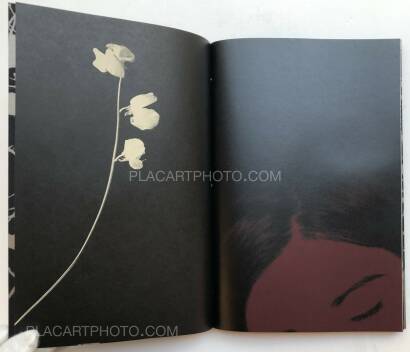 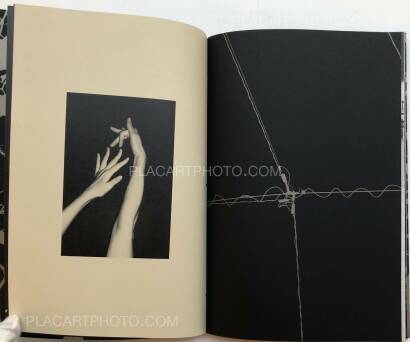 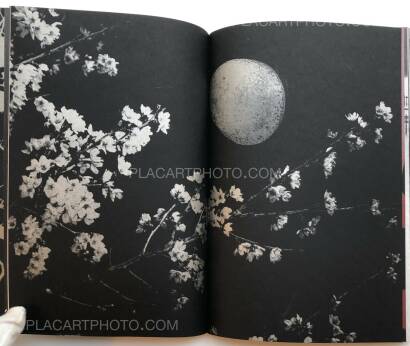 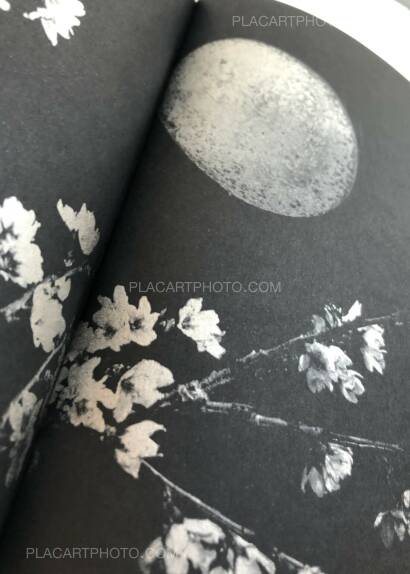 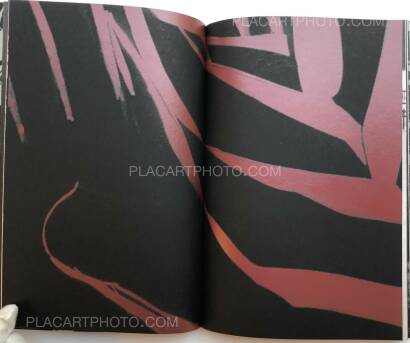 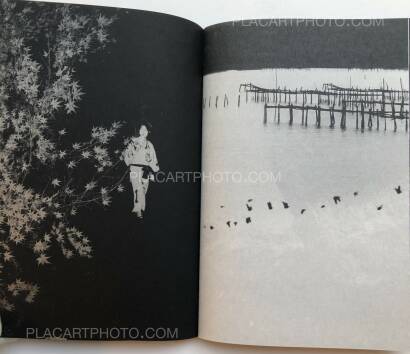 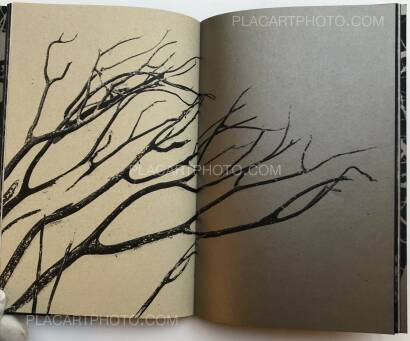 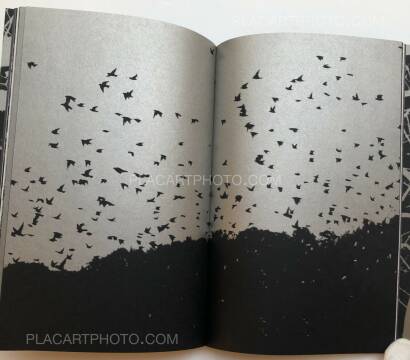 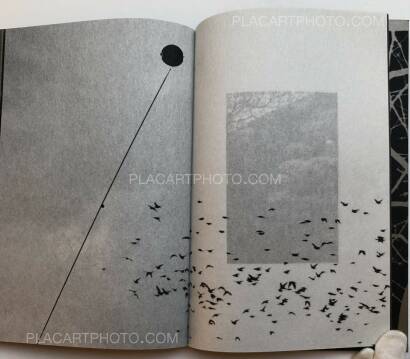 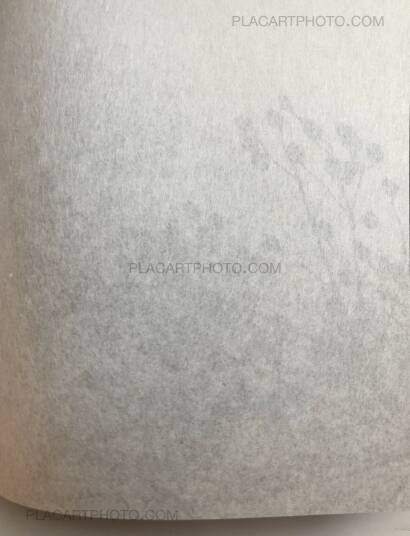 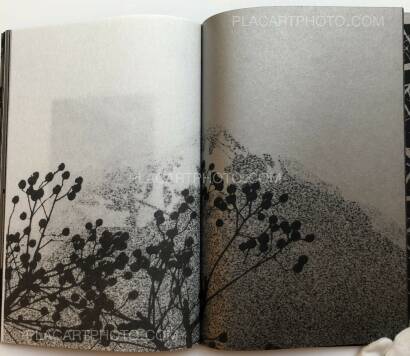 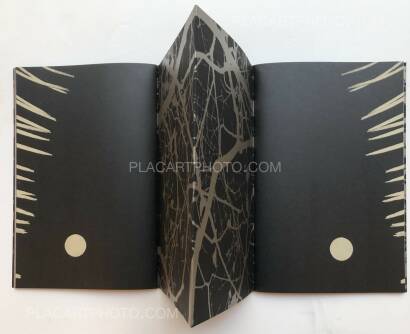 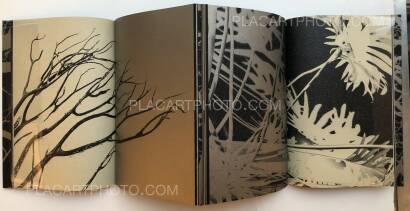 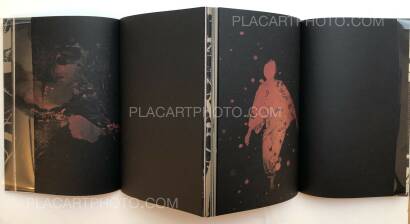 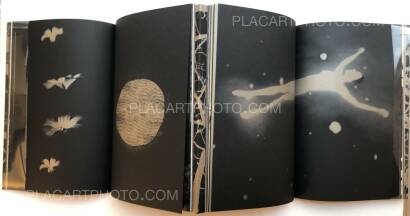