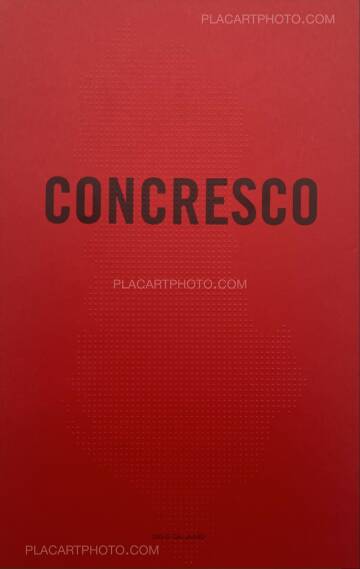 Comments: Embossed softcover with French flaps, 34 by 21,5cm, first edition. Features in the vol 3 of the Photobook History by Martin Parr and Gerry Badger. Design by Katie McGonigal. A pristine copy!

"Fearing an attack from abroad, Albanian Stalinist leader Enver Hoxha had around 750,000 above-ground bunkers built during his time in power, from 1945 until his death in 1985. After the collapse of communism in 1991, the virtually indestructible bunkers were deprived of their unfulfilled purpose, serving purely as an obtrusive reminder of a dictatorship that had had lasted for almost fifty years.
Today their massed presence seems mainly to impress foreigners, while Albanians themselves prefer to look to the future. Although accession to the EU is expected to take at least another ten years, the population has a sense of being ready for it.
In this documentary, the bunkers are used as a visual metaphor in the telling of a larger social story. They help to paint a picture of developments in a country that was the last in Europe to renounce communism and has set out on a demanding quest to become part of the capitalist West."

David Galjaard went across all Albania and captured remains of an ancient era, forgotten or integrated in today's life : the 750,000 bunkers built under the communist regime of Enver Hoxha, that lasted over 40 years.

The photographs come with short texts of context and reflection, presented in quarter-pages inserted in the main binding.

Concresco received the "First Photobook Award" in 2012 (The Paris Photo - Aperture Foundation PhotoBook Awards). David Galjaard also won "PhotoIreland Festival 2012 Portfolio" with the Concresco series, and an exhibition was deidicated to this project in the summer 2013 in Dublin at The Copper House Gallery.

Katie McGonigal's design creates an immersive feeling with the large format, full bleed photographs, while the small booklets of texts placed throughout allow the viewer to go deeper into the universe of the book without breaking up the flow of the images. 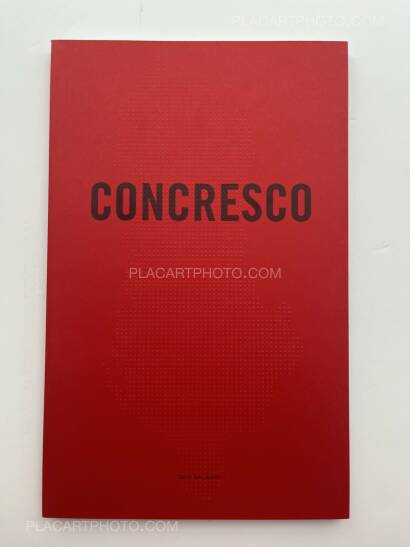 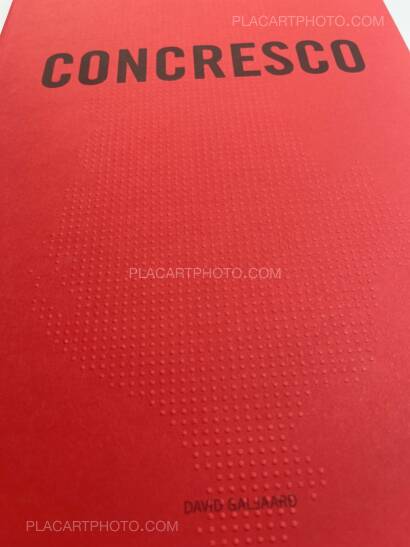 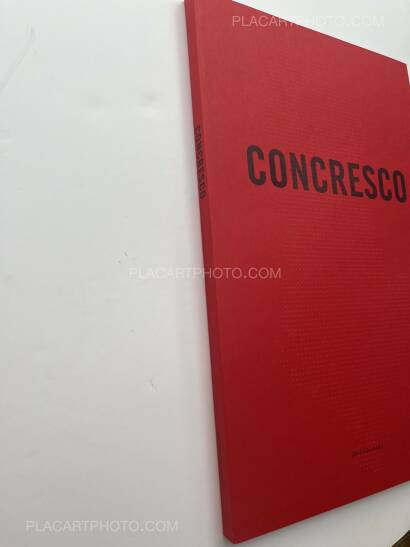 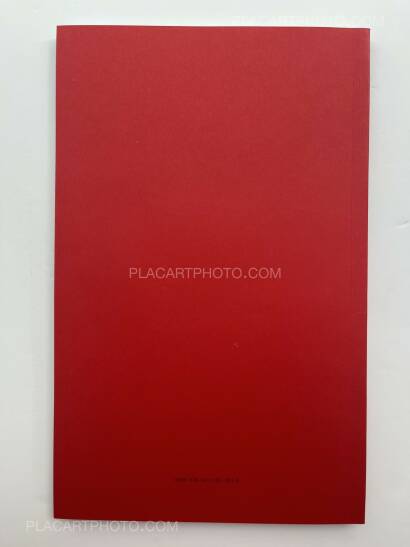 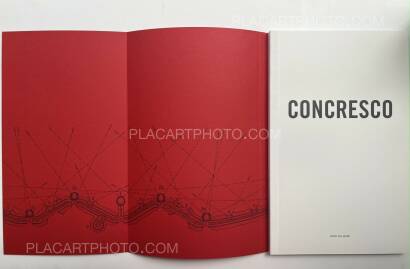 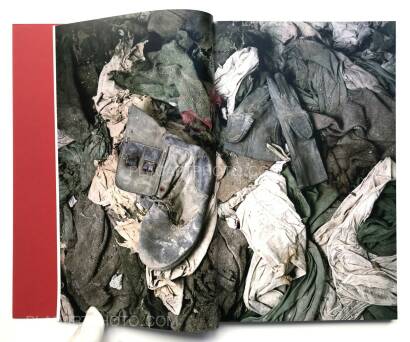 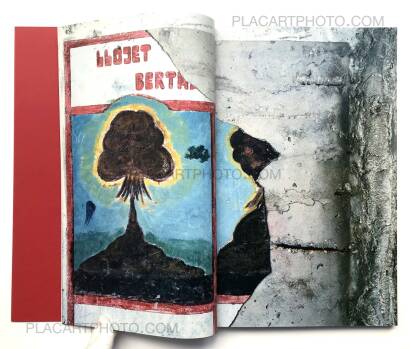 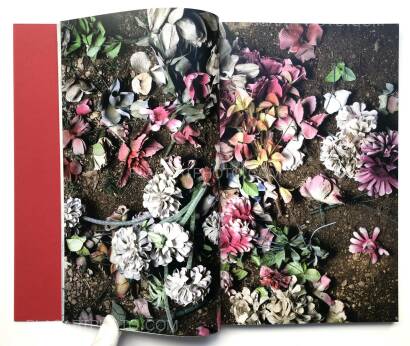 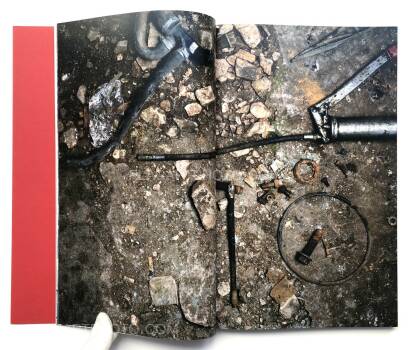 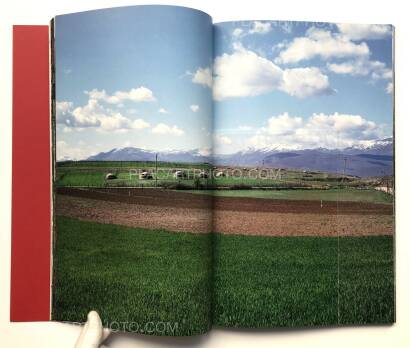 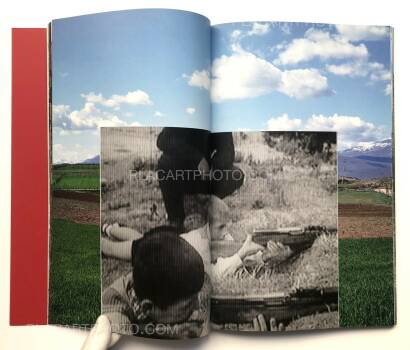 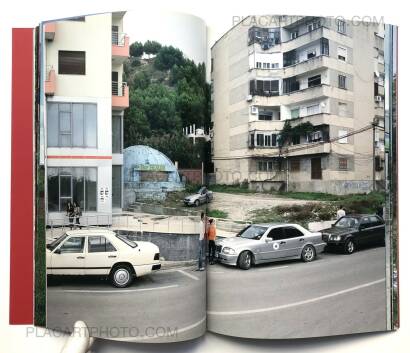 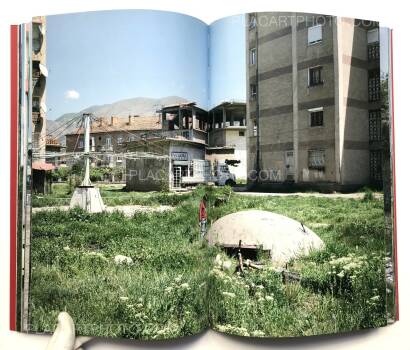 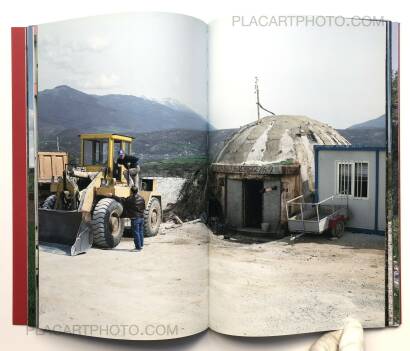 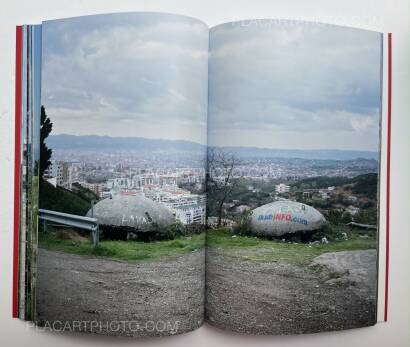 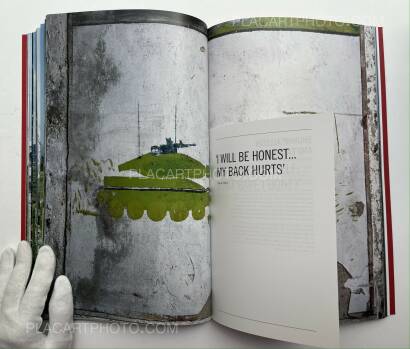 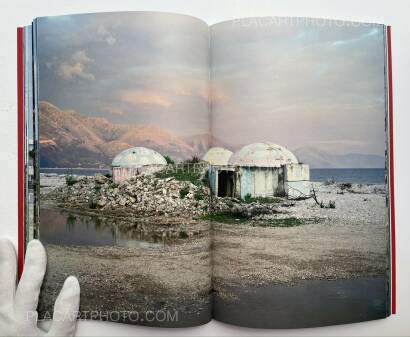 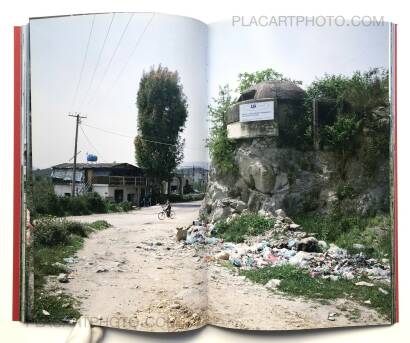 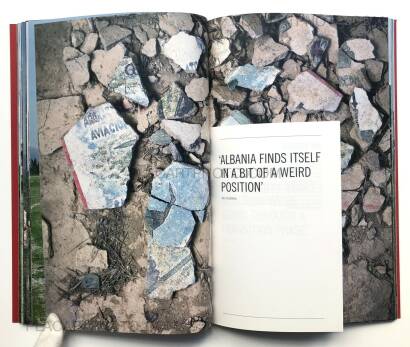 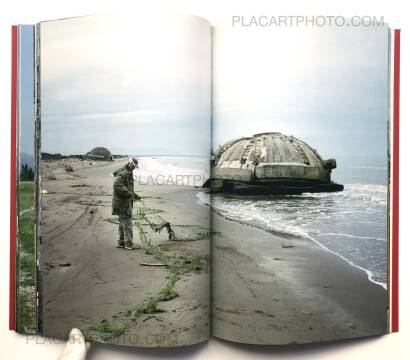