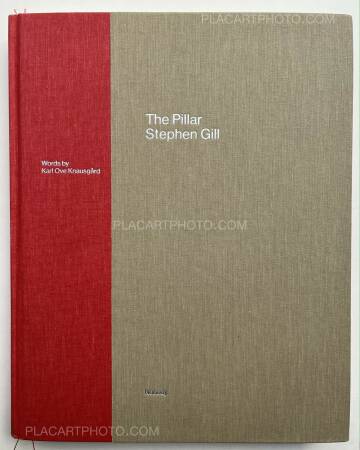 The landscape that surrounds my home in Sweden can be misleading. The bird activity it contains is diluted by the vastness of the flat open land and sky, which gives the impression that very little is going on. In January 2015, with the inkling of an idea that their activity might be more prevalent than I first thought, I decided to try to pull the birds from the sky. On the edge of a field next to a stream I set up a 6 cm-diameter stage in the form of a wooden pillar about one and half metres high. Opposite it I placed another, the same size, on which I mounted a motion-sensor camera. When I visited the camera a few days later, to my surprise, it had worked. The pillar had funnelled the birds from the sky offering them a place to rest, feed, nurse their young, and look around. I was captivated. The images were often chaotic, the birds offbeat and awkward like contortionists, but the shapes and soft lines made by their bodies and wings were arresting. From my kitchen window the pillar appeared like a matchstick in the flat distance yet the absence afforded the birds a greater presence in my mind. Even when I was out of the country I would be imagining the activity on the stage.

Most were species I had never seen before, though a few I recognised from my teenage obsession with inner-city bird life, which had been central to my escalating interest in making photographs in Bristol, growing up. My frame of mind making this new work took me right back to those years as if completing a full circle. This new exercise became an accidental way of getting to know both bird behaviour and even individual birds. Some were small, some were large, and some had distinctive personalities, completely vivid, and resembling people I knew. I am very drawn to the shapes presented by birds in flight, birds perched, and those in between the two: claws clenched overhanging the surface of the pillar, translucent feathers splayed to reveal patterns and markings, images as pristine as in an identification book, and those, too, which are battered, wet or windswept. The shapes often conjured images of the birds playing stringed instruments, or wearing cloaks and masks, exercising or screaming. I was also struck by how the relatively fixed pre-composed rectangle of the camera offered a reminder of the infinite variations of a single scene over a period of time, suggesting that nothing happens twice.

It is now four years since the project began and the weather-beaten wooden pillar has become moulded into the landscape as if it has always been there. I often think of it like a sundial that occasionally catches the arc of the sun. In the summer months, the dry weather prompts cracks to appear and the pillar becomes brittle. In the autumn the pillar darkens in tone absorbing water again triggering moss to swell and spread. Over time the 6 cm wooden stage has become smoother as if slightly polished by the landing of many feet. The surface grain of the wood is more pronounced where claws have scraped between the growth rings. I have since learned that the region of Skåne, where I live, is home to 192 of the 250 species of birds that are native to Sweden. 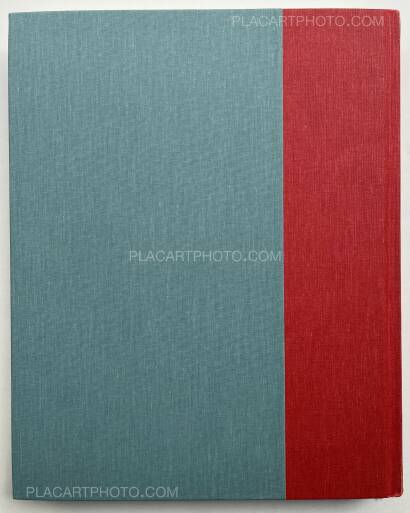 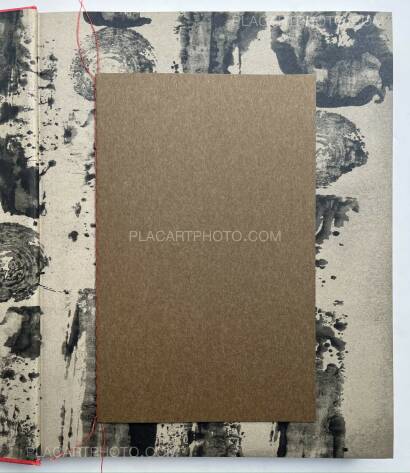 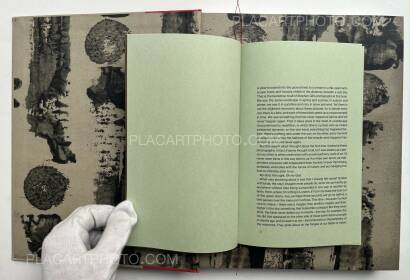 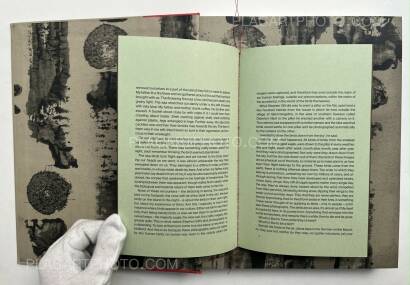 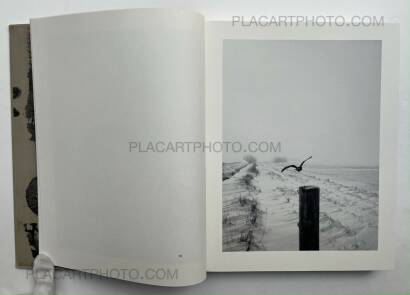 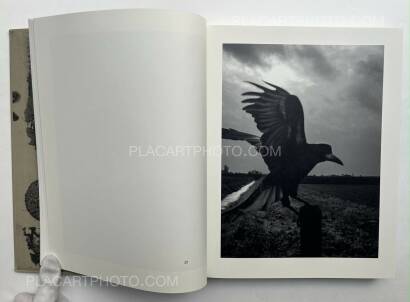 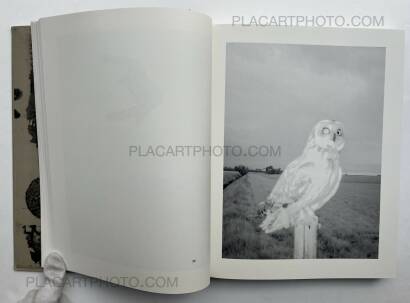 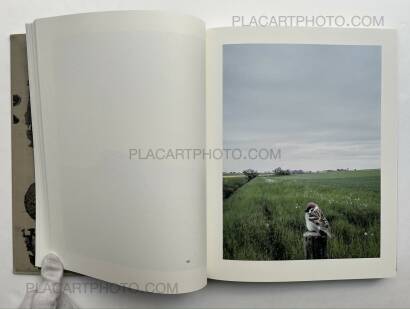 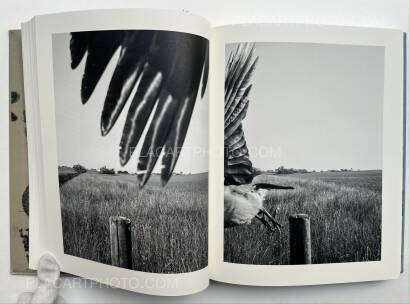 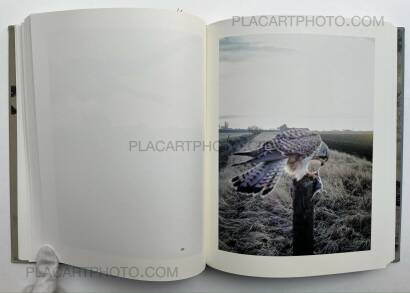 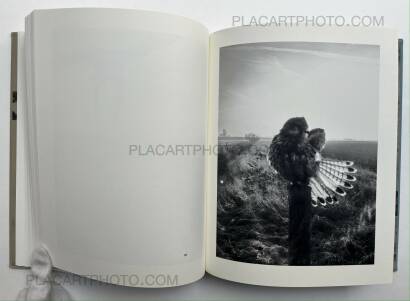 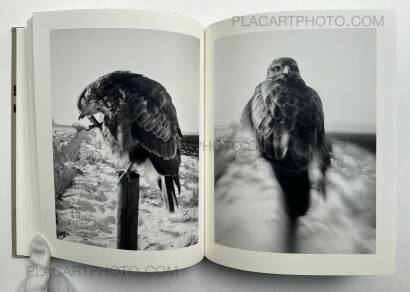 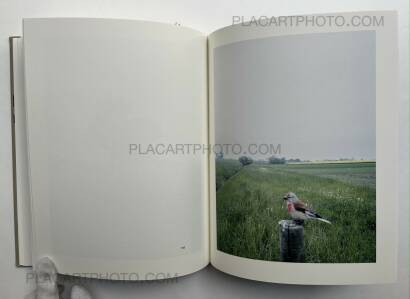 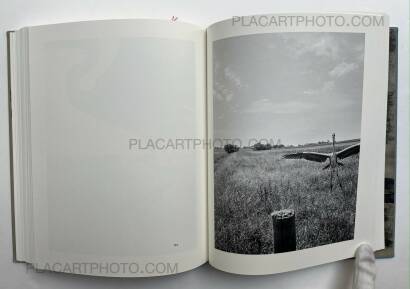 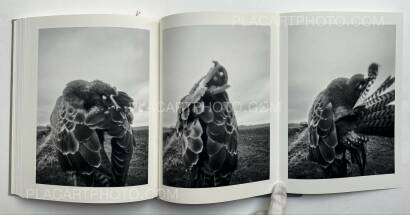 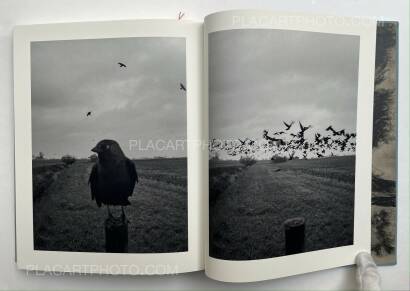