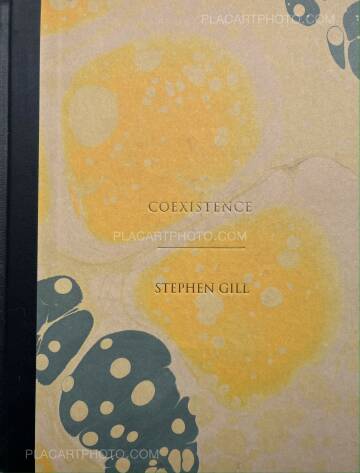 Coexistence In the summer of 2010 I was asked if I would be interested in making a photographic response to an area containing a pond situated within an industrial wasteland the remains of the deceased steelmaking industry in Dudelange, Luxembourg. My only previous experience with ponds had been during my teenage years, when an obsession with pond life led me to spend long hours in my bedroom wearing a lab coat and peering into a microscope. That obsessive immersion into a strange and disorientating world had a profound effect on me personally, and certainly left its mark on many of the photographic studies I have subsequently produced. I knew that the pond in Dudelange would be teeming with unseen life now that its industrial past had come to an end. From the 1920s until it was put out of use in 2006 the pond had been used to cool the blast furnaces, and tiny but dense communities would be now forming and thriving in the absence of that extreme heat. For the eight months leading up to my first visit to the territory, my mind increasingly started tuning into microscopic worlds within worlds, and I became ever more aware of the many parallels between patterns and processes in the pond and those in our own lives as individual humans within societies. Slowly I became committed to the idea of attempting to bring these two apparently disparate worlds so physically close yet so different in scale visually closer together. Grappling with the idea of knitting together these parts of life that coexist but dont belong together nor are ever usually seen together, I decided to make a photographic study that would resemble a kind of tapestry. The University of Luxembourg kindly taught me to use one of their medical microscopes so that I was able to study single drops of the water, and I began searching the pond for diatoms and other minuscule creatures and plant life. The more I thought about the human factor that was so essential to the series forming in my head, the more I wanted to involve local people from the small town of Dudelange, which has a substantial community of families with Portuguese and Italian origins. Many of these people used to work in the steelmaking industry. For health and safety reasons it was not possible to invite people to come to the cooling ponds, so I decided instead to take the pond to the people. I filled a red plastic mop bucket with water from the pond, and dipped my underwater camera into this pond water prior to making portraits of the Dudelange residents. Later on I also dipped the prints into the pond itself, so microscopic life was also transferred onto the surface of the paper. 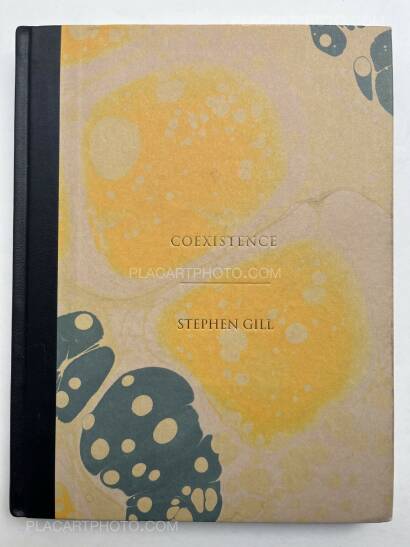 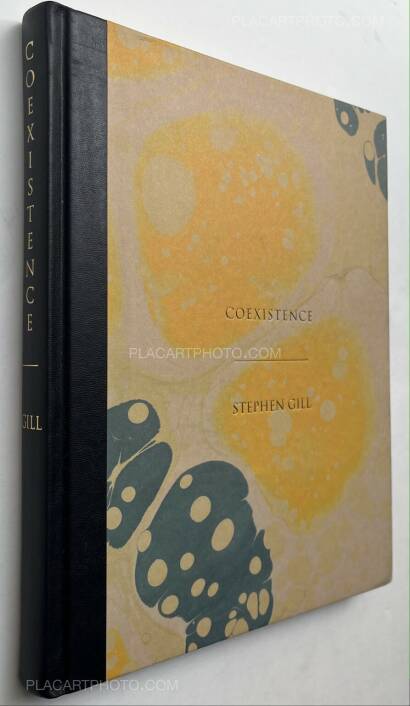 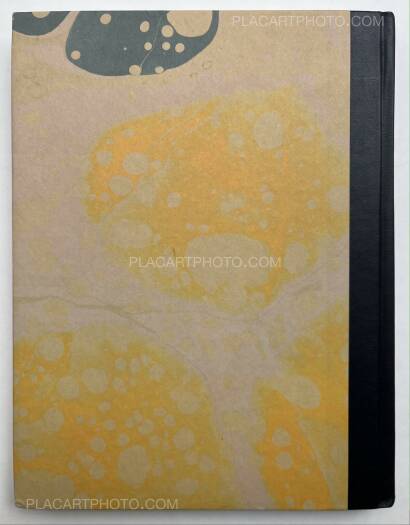 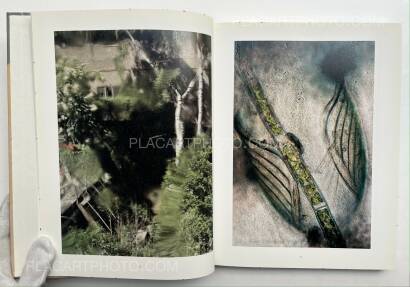 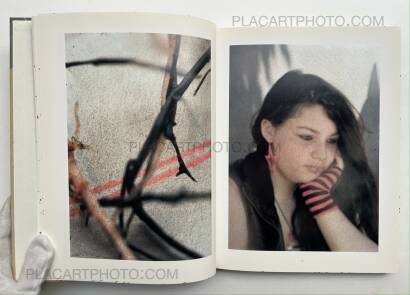 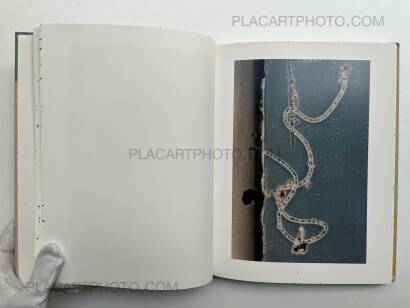 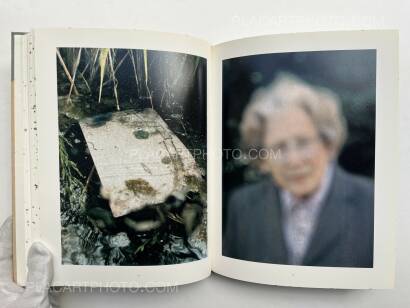 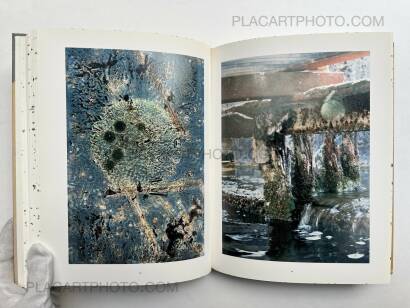 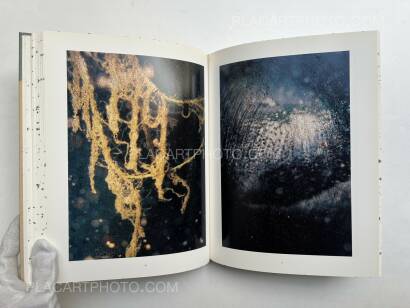 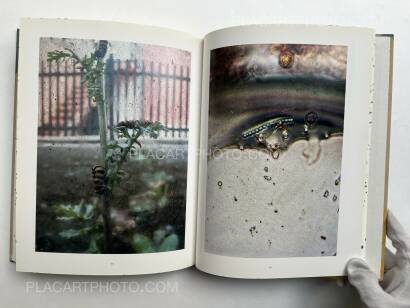