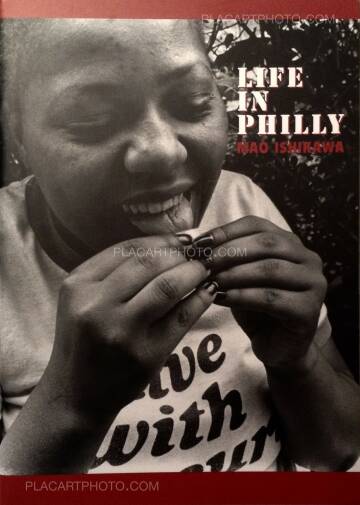 Mao Ishikawa’s Life in Philly vividly captures her experiences during her visit to the city in 1986. Visiting Myron Carr, an ex U.S Soldier whom Ishikawa had met whilst working at a bar near a U.S army base back in Okinawa in 1975, Ishikawa found herself living within the African American community of Philly; experiences downtown Philly in its rawest form. The resulting images depict those with whom she had encountered, entirely unabashed and natural. Included within the publication is text by Keiichi Takeuchi, Shomei Tomastu and Keisuke Sugiura.

"The city's origins began with the construction of a residential area by WIliam Penn, who corss to America with his fellow Quakers. Penn named the area "Philidelphisa", hwich is ancient Greek for the "city of brohtherly love" (philos means love; adelphos means brothers, and is a suffix attached to city names). This series of photographs was taken by Mao Ishikawa. They are of Philadelphia as she saw it in 1986. They share something in common with the origins of the city's name. The subjects of her photographs and their families accept her as she is, a lone photographer visiting from a far-off island. Here all their humanity is revealed, her photos either capturing the mundane routine of daily life, the partying, husbands and wives squabbling, or having sex. " 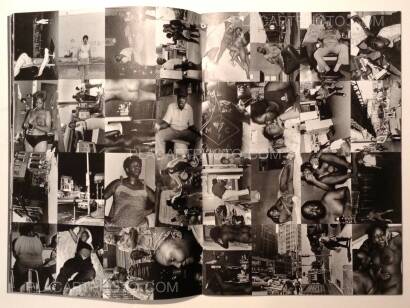 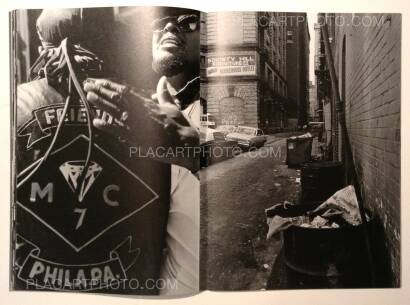 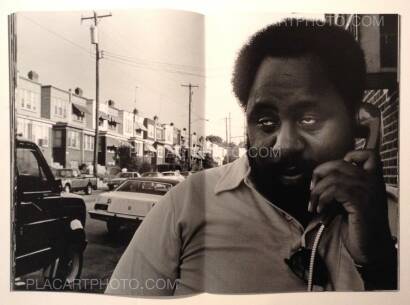 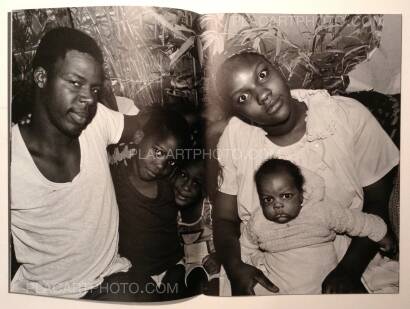 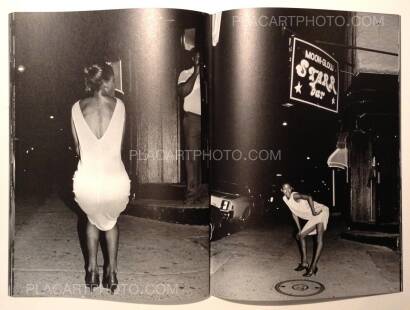 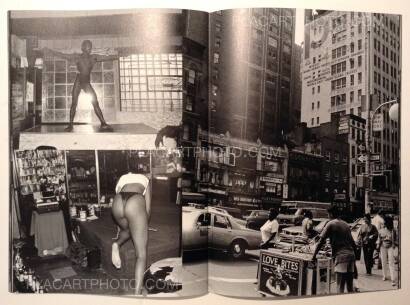 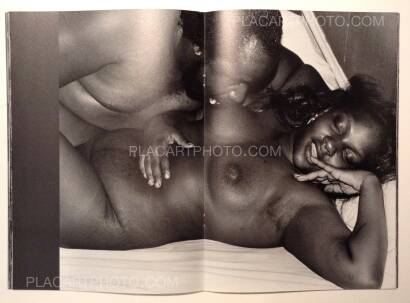