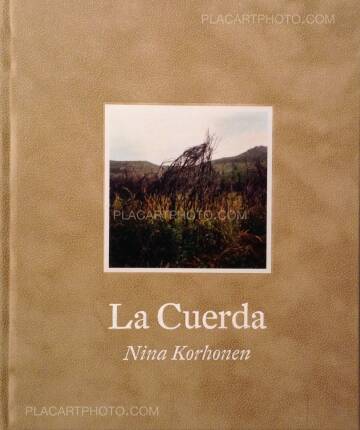 Along the winding roads and deep coves of the west coast of Galicia, I encountered the majestic Atlantic Ocean with its barren clifts. I was captivated by the immense stone formations, the white sand dunes and the scorched, sooty soil. There was a tiny fishing hamlet where the road came to an end. In the harbor, at the Bar Tito, I became acquainted with a group of men. They were fishermen and sailors willing to share some of their experiences with me, their longing and their respect for the sea. Year after year they welcomed me with their deep generosity and friendship.

The photographs were taken between 2004-2012 in the North West Coast of Galicia. 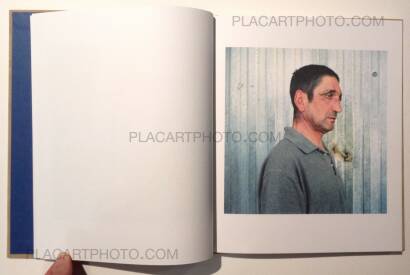 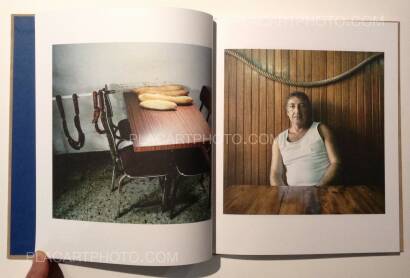 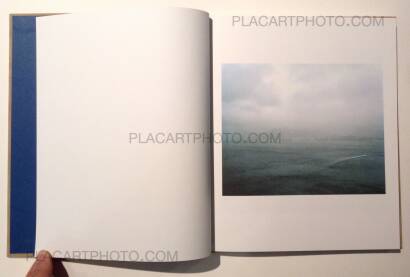 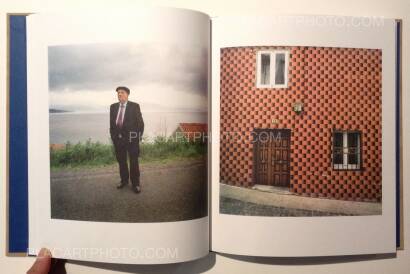 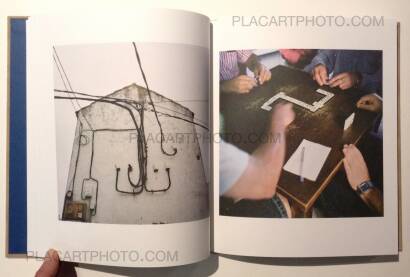 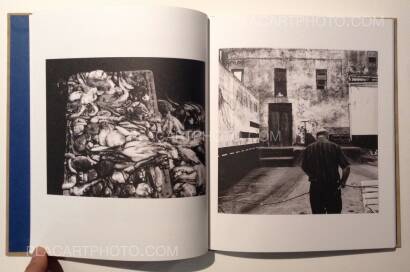 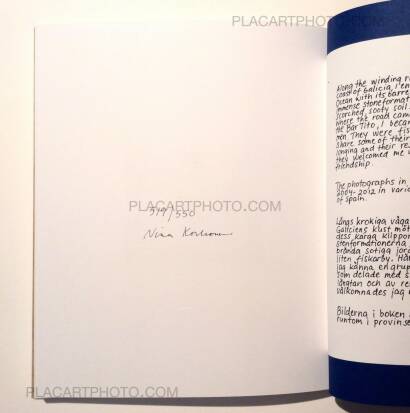