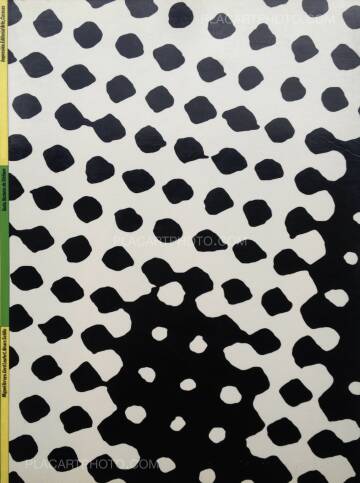 Comments: Original card cover, 355 x 270 mm. First edition, 1986. Tremendous design by Alvaro Sotillo with different patterns to symbolize the ancient and the modern world. Text in spanish. Minor wear, in very good condition. Included in The Latin-American Photobook by Horacio Fernandez. One of the finest 20th century photobooks from Latin-America! Rare and collectible.

Recognized as one of the great figures of Latin American photography, Paolo Gasparini has spent a large part of his life in Cuba and Venezuela. He is the author of Para verte mejor, América latina, a seminal book in Latin American photography. Three of his books were included and praised in The Latin American Photobook by Horacio Fernández, among them Retromundo. Gasparini’s work is strongly rooted in the present, not so much by its topicality as by the connotative force of the images selected, which lay bare the timeless instant of the shutter release. 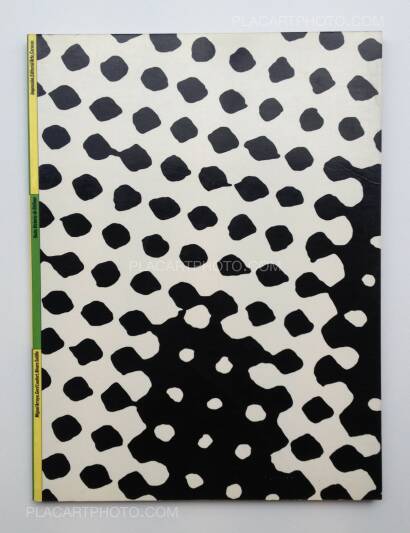 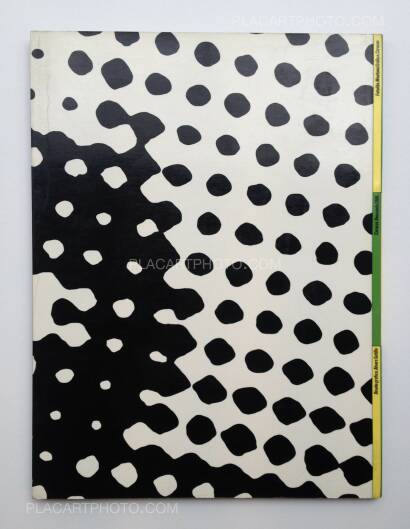 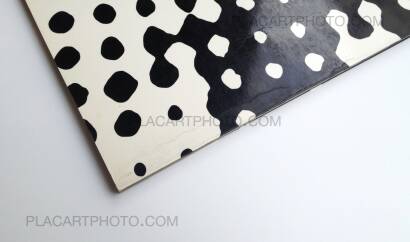 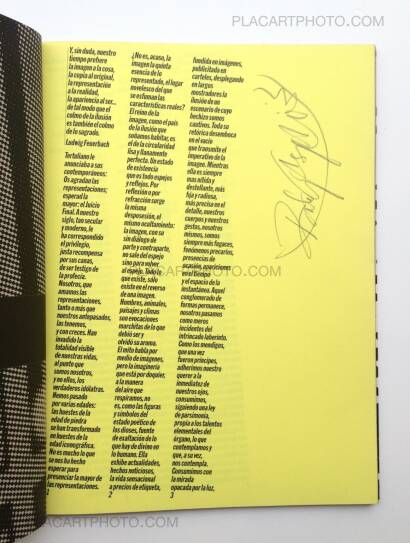 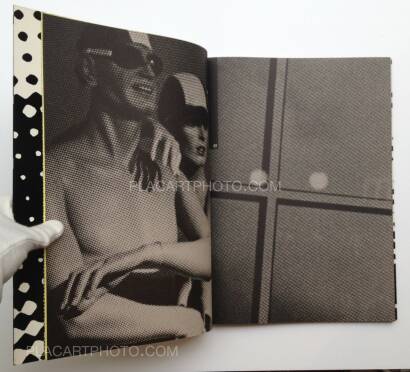 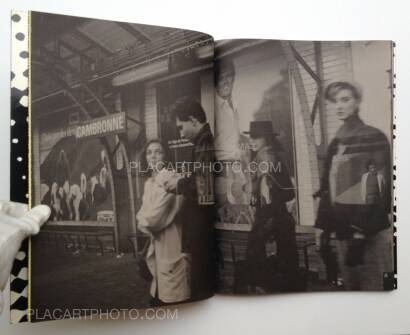 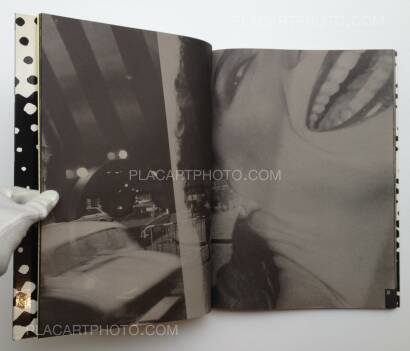 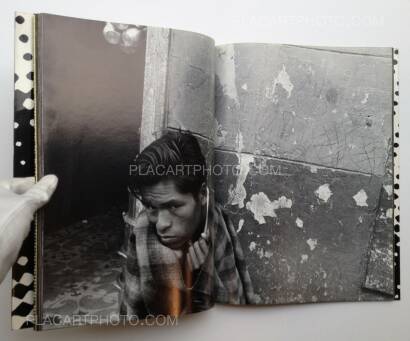 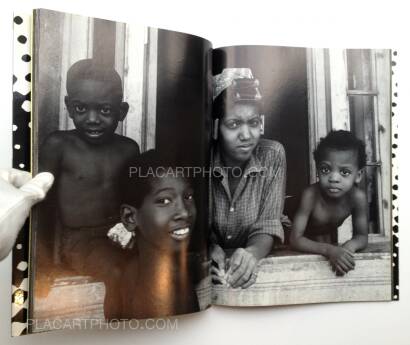 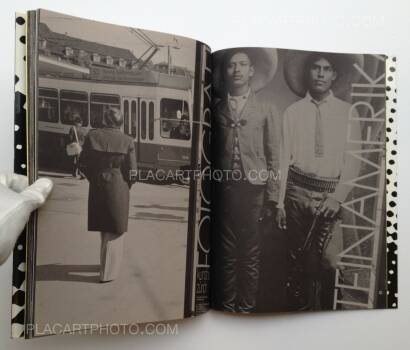