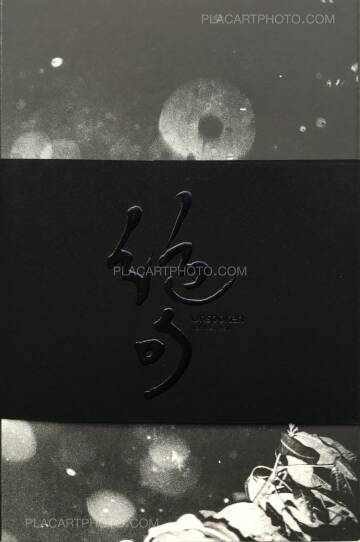 絕, if translated to English, has various meanings – ‘absolute’, ‘matchless’, ‘dead-end’, and ‘no longer’.

句, if translated, is of the possible meanings for ‘language’, ‘line’, ‘dot’, and ‘period’.

The multi-layers of the possible produced meanings, after these two characters joint, is the target Nai Wen Hsu exploring in photography, in the silent.

'絕句' is also the name for an form of ancient Chinese poetry, owing its especial strict rules on syllable, rhyme and antithesis - 28 characters to complete a four-line poem while each line consists of 7 characters, all following the rules.

Imitating the expression and idiosyncrasies from ancient poets, the photographer fulfills 28 standard vacancies with selected image among thousands to complete ‘絕句’ and puts this idea further into printing and binding.

By composing a stream of consciousness and also by imagining the sounds and rhyme in images, Nai experiments a way to tell the story on her roving years oversea. Moving, landing, discovering, and deconstructing, and then arriving as the loop keeping going - perhaps it is the reason visual symbols of water and boat founded frequently in her works. And this photobook meanwhile conveys a 'meta-‘ thought/perspective upon these memories, like a tone of poetry, after re-collecting, fitting, and composing them.

The selected photos were made mostly in England and France, between 2014-2016.

With her former sociology background, she graduated from MA Photography and Urban Culture, Goldsmiths, University of London. Her photograph works have been exhibited in Kaohsiung, Taichung, Taipei and London. She is currently based in Taiwan, freelancing and teaching. 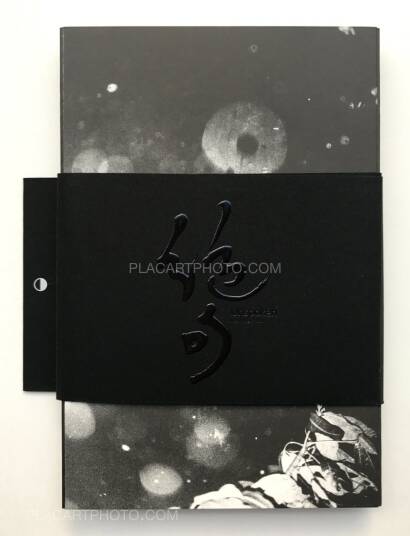 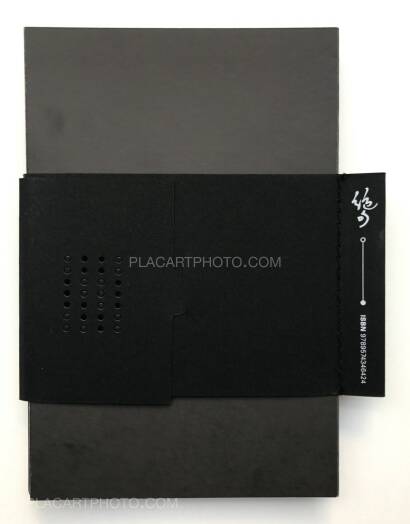 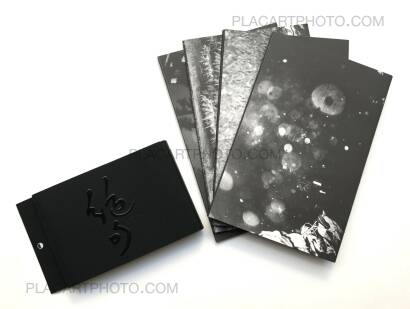 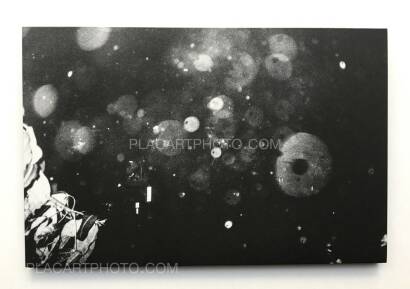 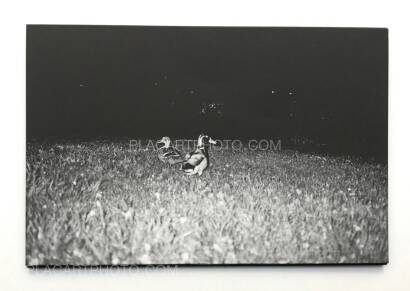 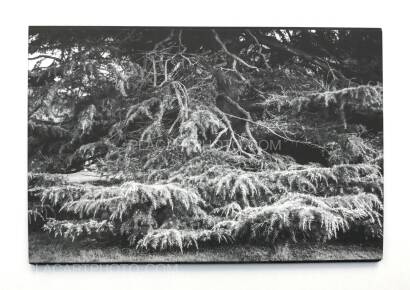 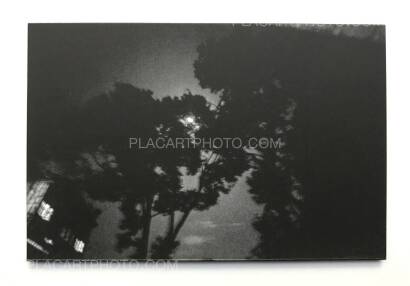 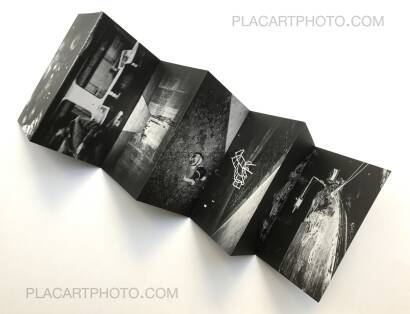 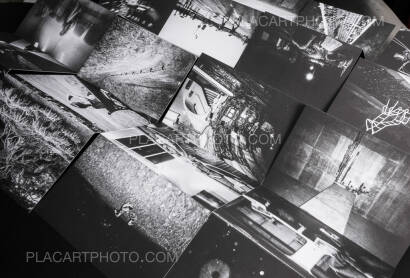 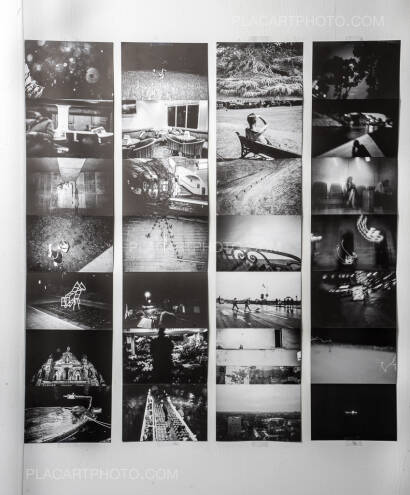