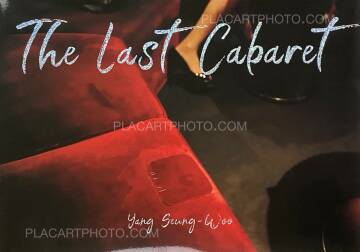 After receiving the 36th Domon Ken Award in 2016, Yang continued to visit Shinjuku to capture its ever-changing appearance with his camera. He had a chance to become friends with the owner of the last grand cabaret in Tokyo. Known as the legend of Kabukicho, he allowed Yang to document the performers and customers of all genders and ages who gathered at his cabaret for about a year until the cabaret had to close.

“It was about a year and a half ago that I first met Mr Yoshida. I had known about the “Rotary” for a long time, and I was certainly curious about the place, but its threshold was too intimidating for me to enter. One day, when I was taking pictures of Mr Takahashi, a doorman whom I sometimes take photos of, he told me, “Our president would be interested in things like this. Come upstairs.” I had entertained hopes of being able to get in, but I scarcely expected that I actually could. There I met its president Mr Yoshida, and he gave me permission to take photographs without any hesitation. He is a legend in this world—everyone who does business in Kabukicho knows who he is.

Everything inside the cabaret club “Rotary” had a strong feeling of the Showa era. In fact, everyone there felt so close, as if they were my classmates. The oldest working hostess was 72 years old. Surprisingly, she was ranked number one in the club. Deeply attracted to the place, I started visiting often, but one year later, I was told: “We are closing this place in one month.” The decision was very sudden. Mr Yoshida always used to say “it’s about time to close down this place”, but I was expecting it to happen much later.

Shortly after the closure, the coronavirus started to spread and Kabukicho became empty of people. Almost nobody would have expected that to happen at the end of January. Of course, Mr Yoshida did not expect it to happen either, but this is probably why he is a legend. Initially, a long-established host club was going to move into the vacant space, but that has been called off. The empty 240-tsubo [approx. 793 square meters] premises felt like a gymnasium.”
－Seung-Woo Yang 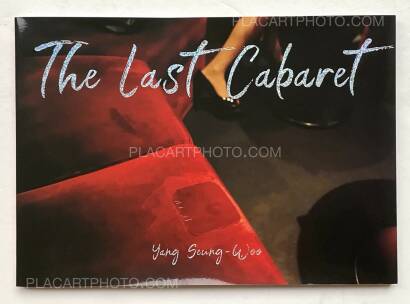 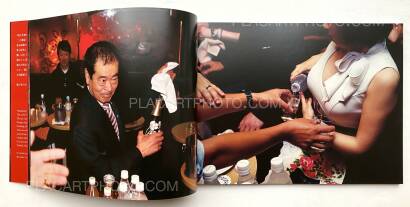 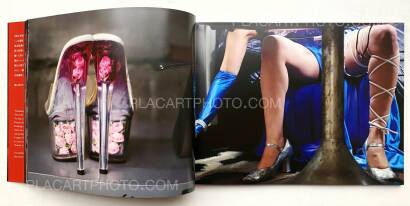