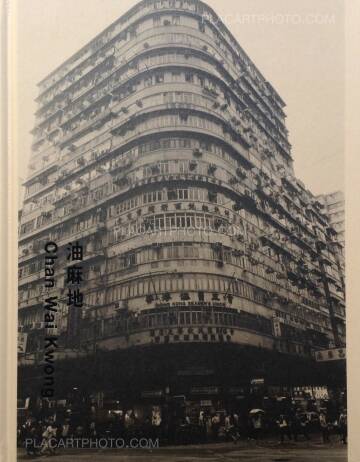 Chan Wai Kwong's Yau Ma Tei is the photographer's first published monograph. Born and based in Hong Kong, Chan Wai Kwong's photographic work have previously only been obtainable as self-published photobooks. The photographer's 7 self-published titles include:The Moment, Wanchai, Ah~, Pingyao, Tokyo 1, TingTing, Kids and Tenderness of a 19yr old girl. Focusing on his native city of Hong Kong, specifically Yau Ma Tei - an area in the Yau Tsim Mong District located in the south of the Kowloon Peninsula, Chan's images portray the city streets, its avenues and winding pathways to the broad and dense surroundings - iconic to the city's built environment. Here, Chan's reflection of the area neither subdues nor favors either landscape nor individual. What is accomplished within his depiction is a portrayal that engages viewers in a compelling dialogue between city and citizen. 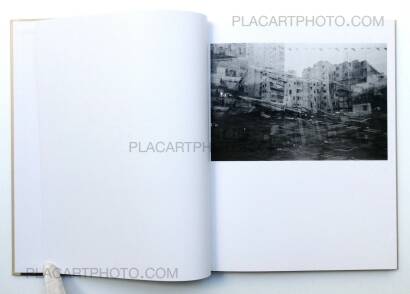 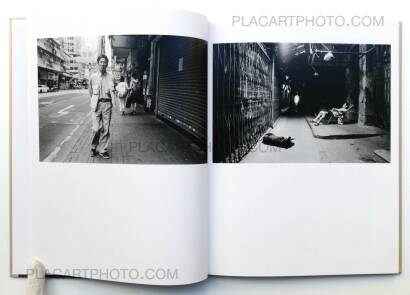 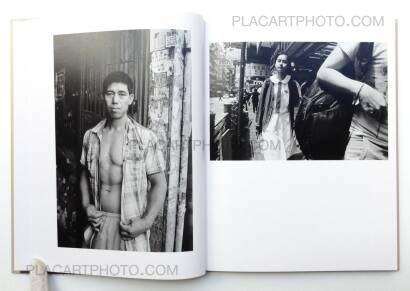 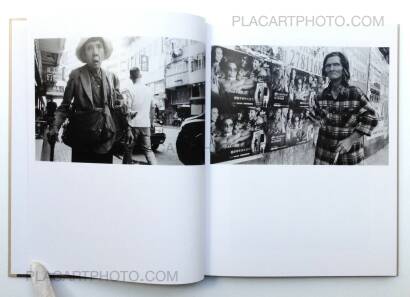 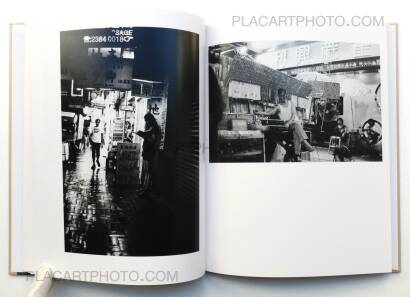 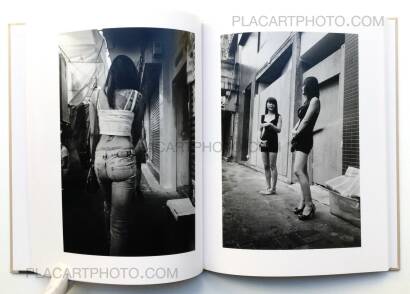 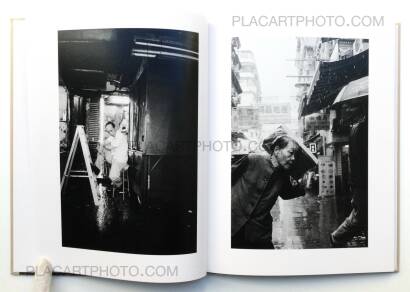 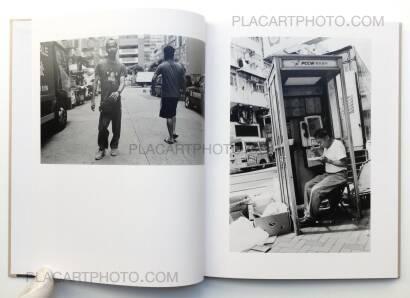