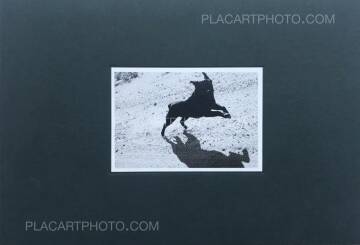 Pictures from Moving Cars unites for the first time three of the most influential photographers from Japan and the United States: Joel Meyerowitz, Daido Moriyama and John Divola.

Originally conceived as an exhibition by Simon Baker for Tokyo Photo 2013, the concept for both the show and this book is straightforward; to bring together coherent series of photographs, selected in collaboration with the artists, each of which was made using the combination of a car’s movement and the camera’s ability to freeze a moment in time, producing a picture from the fast flow of passing scenes.’ 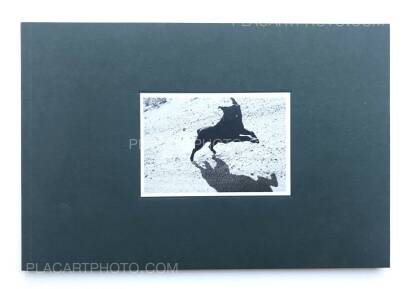 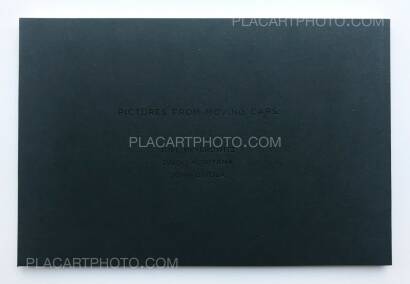