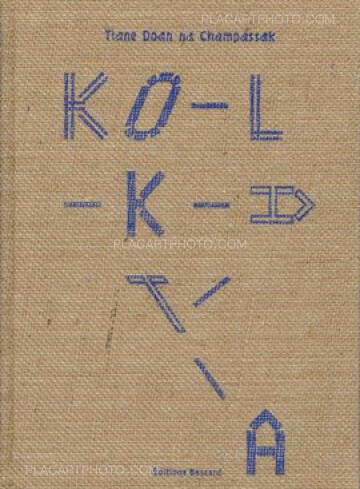 Comments: Hard cover, photographs in b&w and colors, numbered and signed /500. In very good condition. Out of print.

"August, 1943. Night is falling on Calcutta, silencing its flocks of ravens, but wakening another kind of life – a feverish, hidden one: in the Maidan, that open space at the city’s heart, there are shadows waiting."
This extraordinary story has its beginnings in Calcutta, the starting point for his mission to Chungking. In the first chapter he gives a vivid description of the ex-capital of British India just four years before independence. Having travelled frequently to India since 1996 it never occurred to me that Kolkata (formerly the anglicised name Calcutta) would inspire me to produce a body of work focused on its street life and I owe it to my uncle for giving me that desire. In fact it is in the streets of Kolkata that I find the most absolute representation of Indian reality. It is also the only city which holds such an intense concentration of extremes; quiet and loud, rich and poor, clean and dirty, modern and old, beautiful and ugly, past and present. This continuous duality has become my leitmotiv and is the reason I deliberately chose to focus on its street life in order to best represent the chaos of this huge megalopolis of over fifteen million inhabitants. - Tiane Doan na Champassak 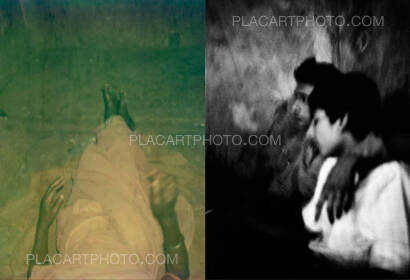 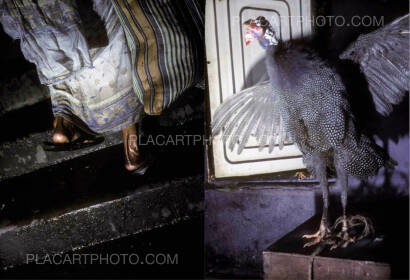 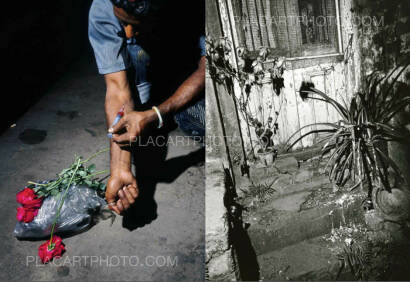 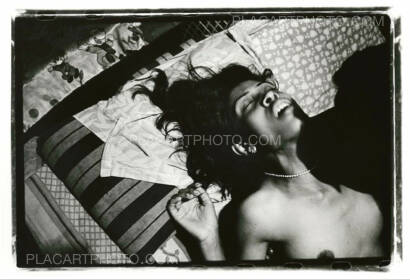 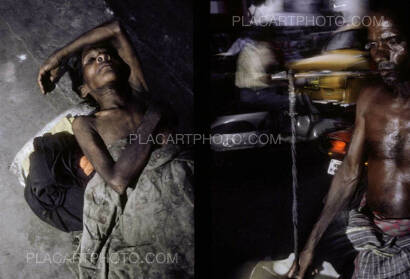 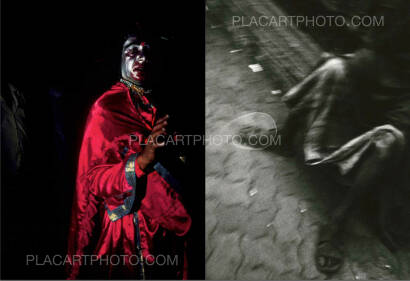 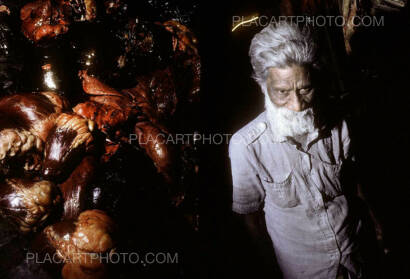 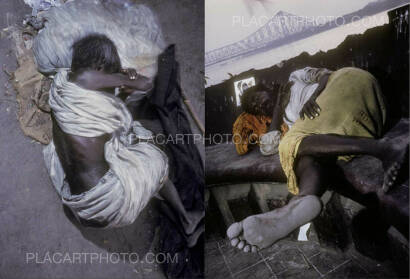