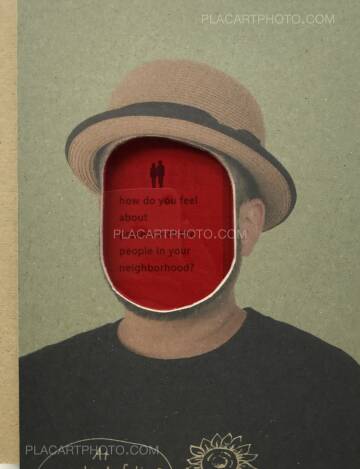 It’s been 8 years since I came to Tokyo. IN this city of 13.62 million people, I still only have a small smattering of friends.
People walking ahead of me on the street, people on the same train, people eating at the same restaurant…I’ve observed an entire universe of people in the background of this city.
Who are they? What are their lives? What are they thinking?

I came across the app “happn” one day.
This app could show me who these hundreds and thousands of people I come across daily are.
Through “happn” I met a woman from France, a young man who is a dancer and a student of clothes making. We met and we spoke.
We shared our stories.
I would not have met them otherwise, but they were living close to me for a number of years. We must have crossed paths without realizing, plenty of times.

The light turns green. I look right. I look left. I step out and move forward.
So many people walk past me. No one looks this way. I peer into their faces. Our eyes may meet. But I think I can safely say that in my lifetime, there will never be another chance that we will peer into each other’s faces, or actually get to know each other. Pieces of litter found on the street is quite telling. Telling of the person who once owned that abandoned piece of something. I feel that photographs are something similar to this.

There is still an entire universe of people I don’t know in this city.
My neighbors who are yet to have face and name…I think about them as I roam the streets of Tokyo. 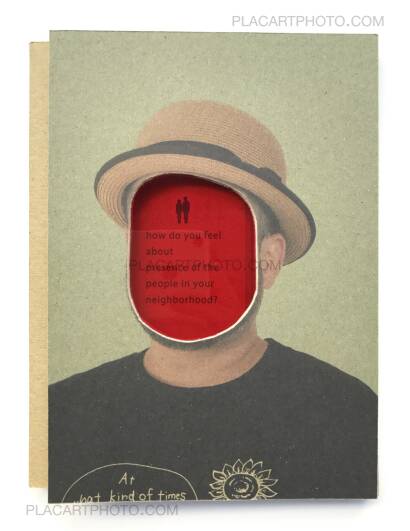 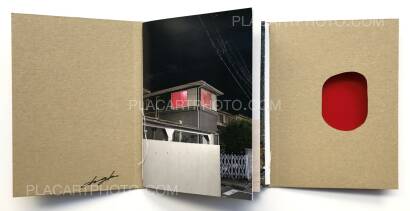 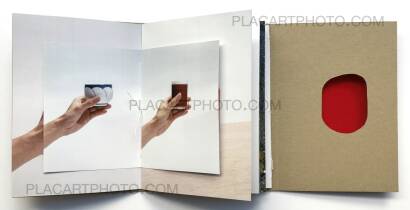 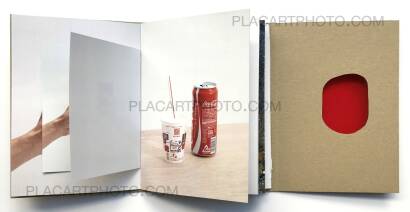 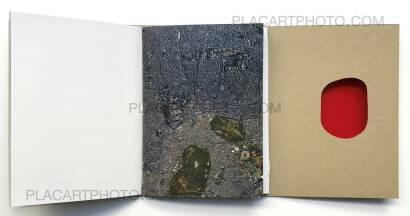 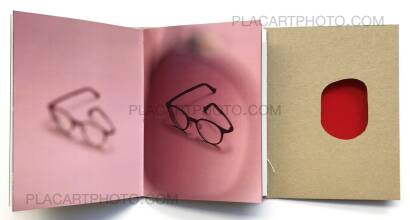 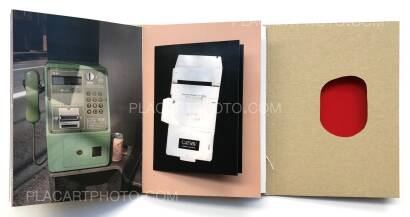 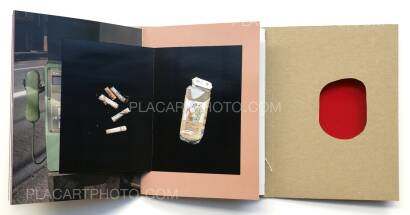 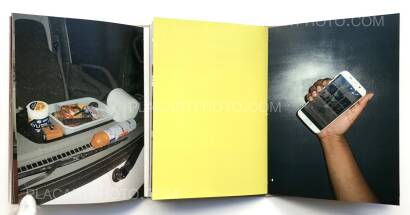 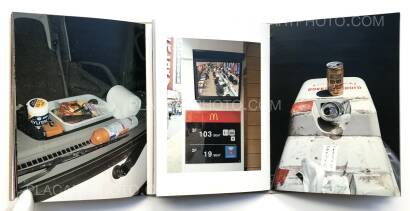 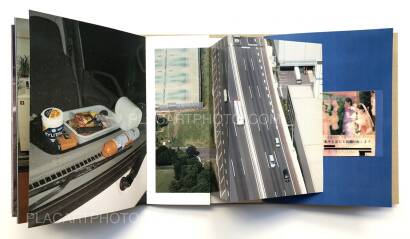 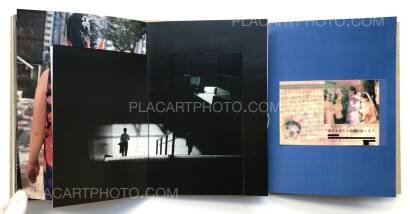 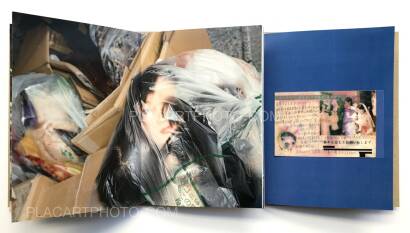 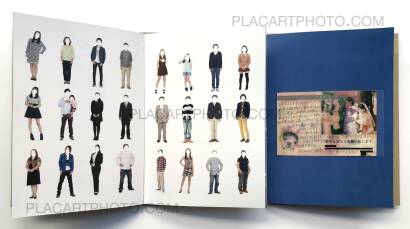