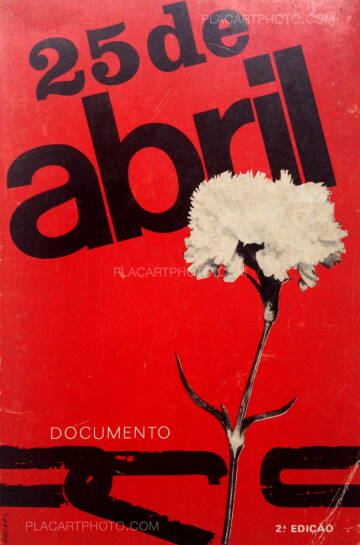 For information Portugal is commemorated since April 25, 1974 the Carnation Revolution became a symbol of freedom in Portugal. This revolution of 25 April 1974 was a model, both in its organization and its nonviolence. Someone had the idea to offer a soldier an eye, he hastened to symbolically at the end of his rifle. All the soldiers did the same, and were soon followed by the population. Carnations then appeared at the windows, everywhere in Portugal, as a sign of joy, victory, peace and deliverance 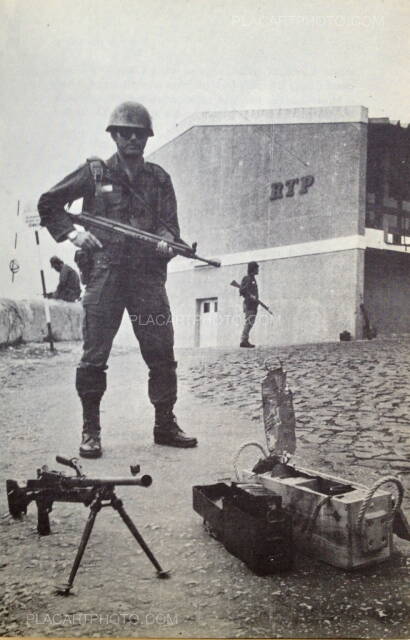 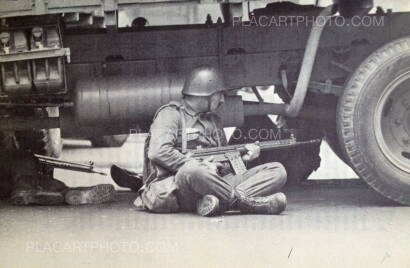 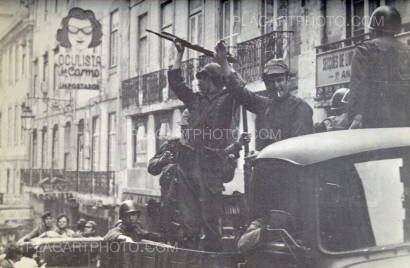 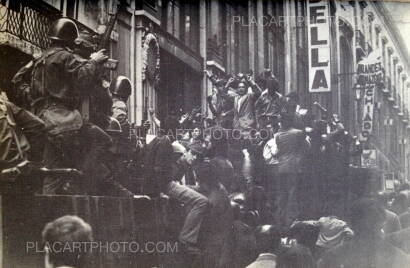 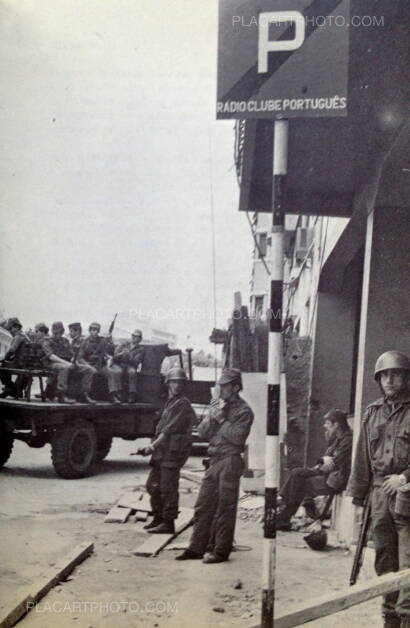