2018 marks the 50th year since Provoke had first been published.

Provoke was first published in November 1968 as a dojin-shi, or self-published magazine. It was originally conceived by art critic Koji Taki (1928-2011) and photographer Takuma Nakahira (1938-2015), with poet Takahiko Okada (1939-1997) and photographer Yutaka Takanashi as dojin members. The subtitle for the magazine was “Provocative Materials for Thought”, and each issue was composed of photographs, essays and poems. After releasing the second and third issue with Daido Moriyama as a subsequent member, the group broke up with their last publication First, Abandon the World of Pseudo-Certainty - an overview edition of the three issues. Provoke’s grainy, blurry, and out-of-focus photographs were initially ridiculed as are-bure-boke and stirred a great deal of controversy, yet it had created a strong impact inside and outside of the photography world during that time. 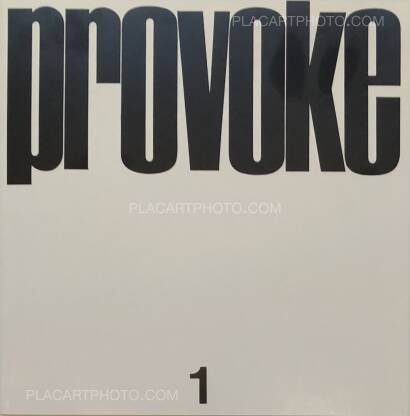 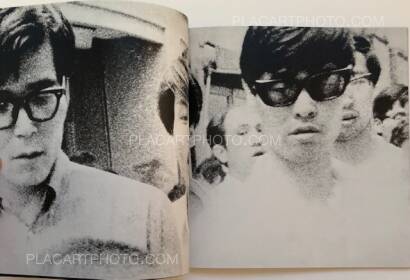 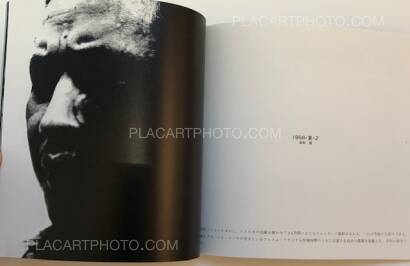 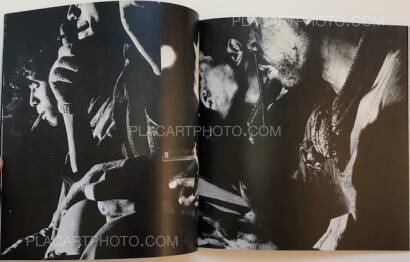 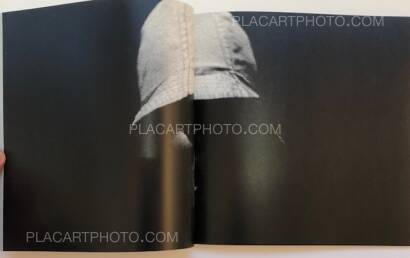 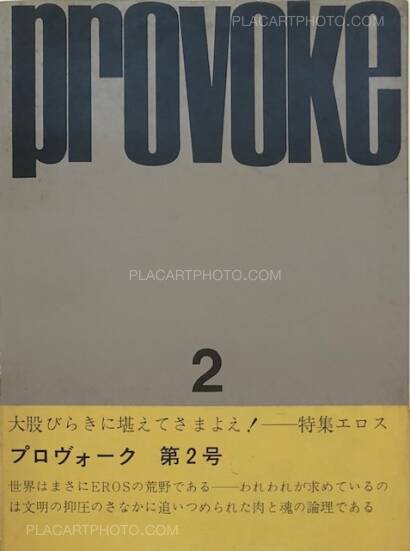 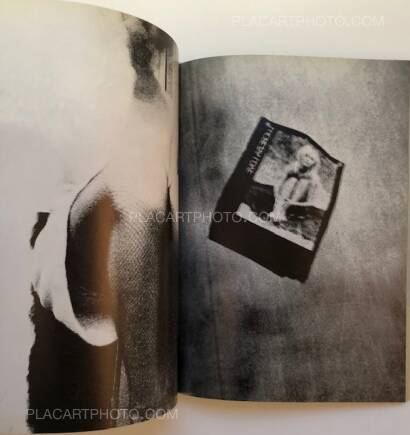 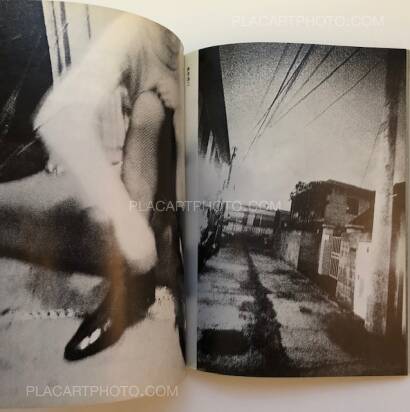 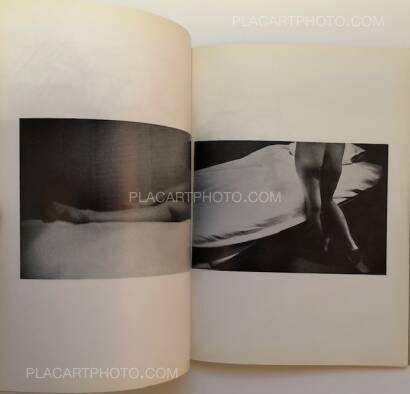 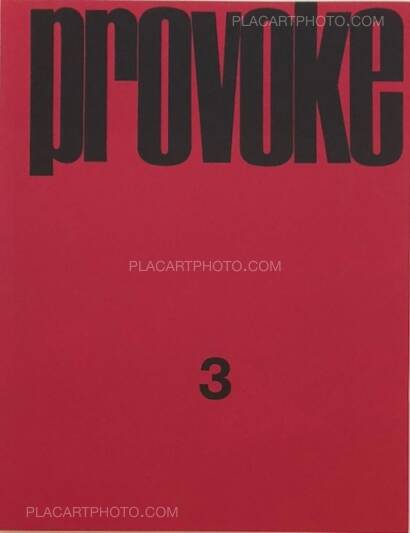 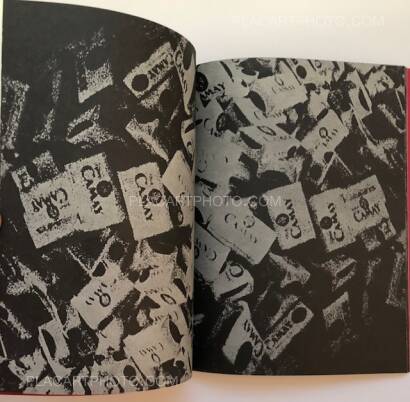 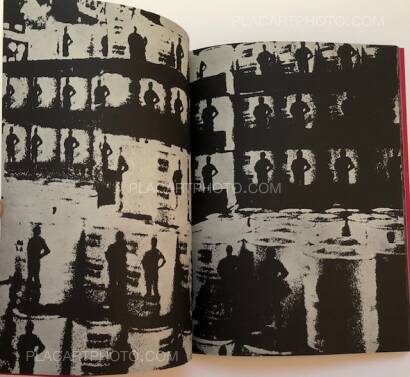 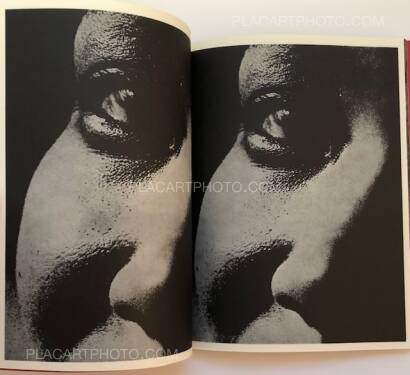 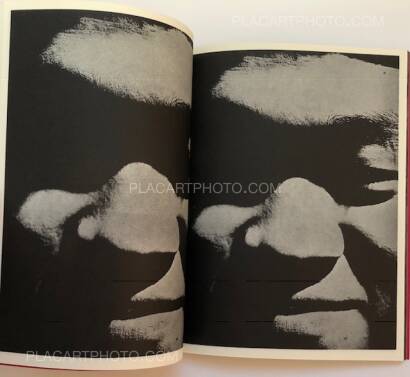 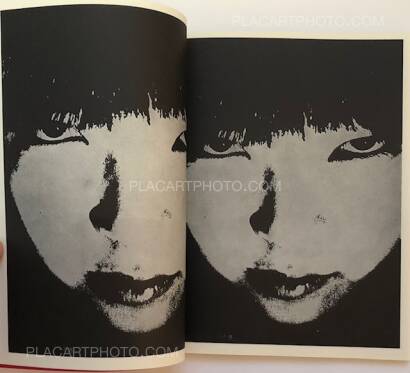