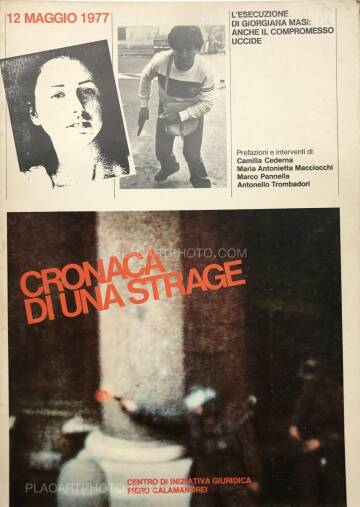 On May 12, 1977, a girl called Giorgiana Masi was killed by a gunshot during a demonstration in Rome. Forty years later, one does not know yet who has fired, and no one has ever been punished. Giorgiana Masi was an eighteen-year-old student, a feminist and a militant of the Radical Party. That day was celebrating the third anniversary of the divorce referendum ; There were violent clashes with the police and at some point she fell to the ground. Cronaca di una strage reports this event through different documents and testimonies. 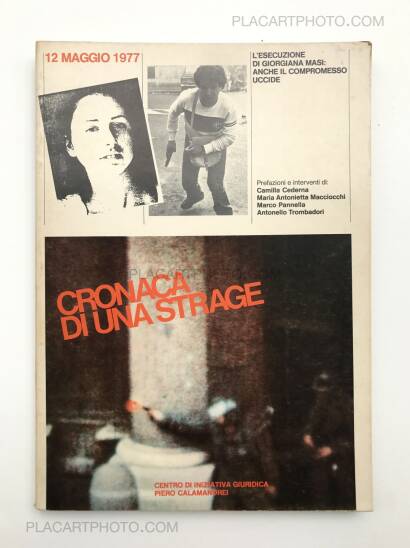 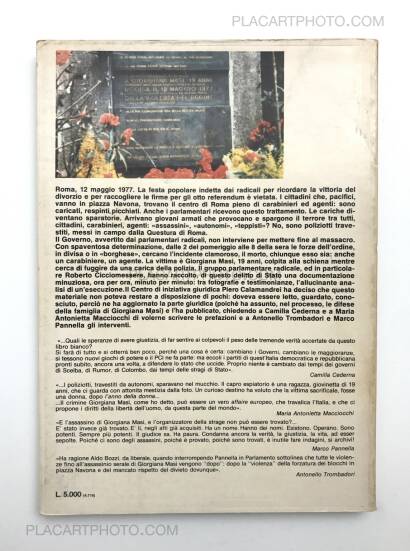 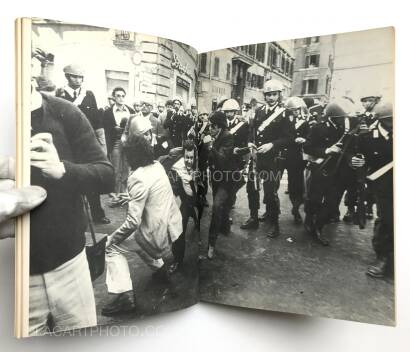 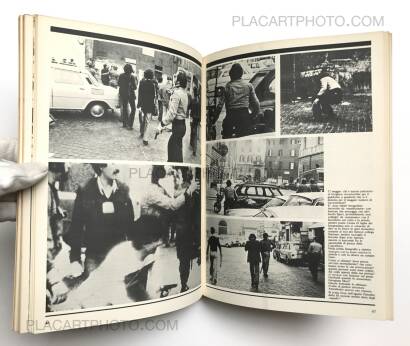 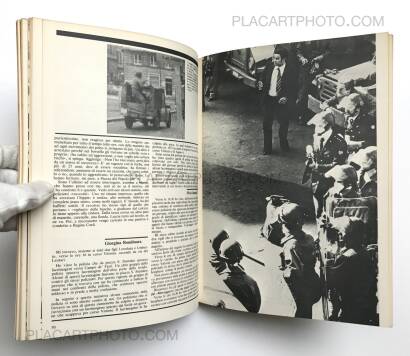 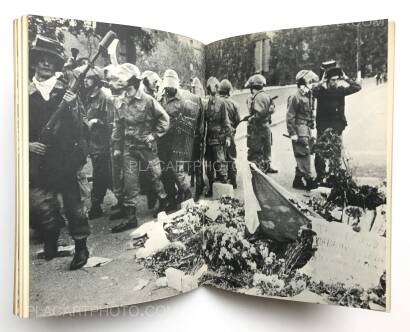 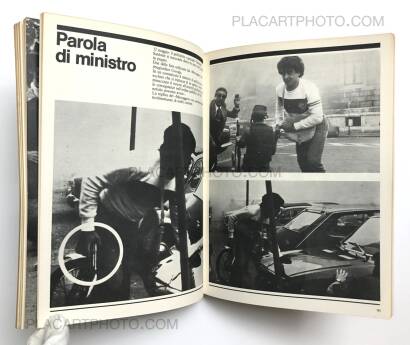 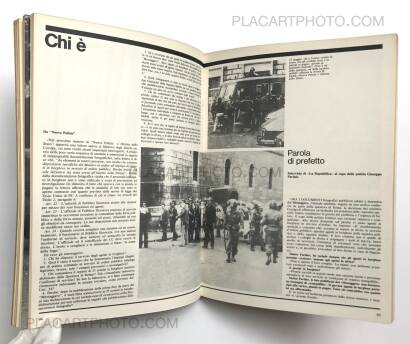